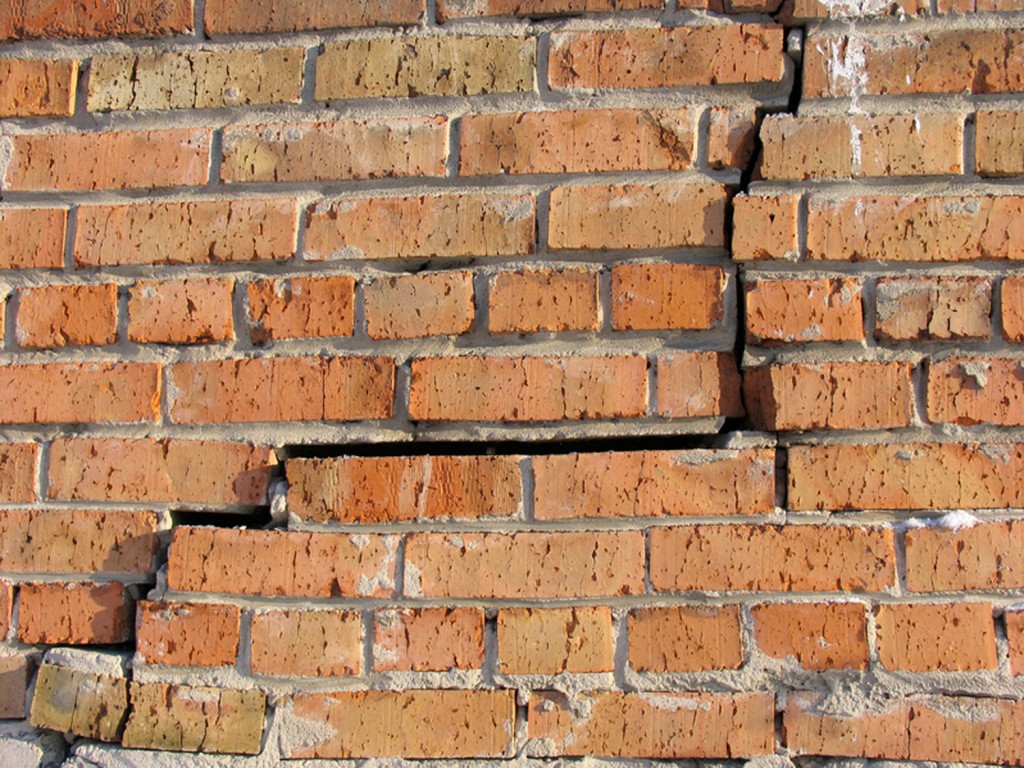 Last night there was another earthquake in North Texas. The epicenter is near Waxahachie but I have several reports that Fort Worth residents felt it and made calls to 911 last night. If you felt the ground move last night please go make a report HERE.

Before hydraulic fracturing, North Texas never had earthquakes but now they are a frequent event.

“They” always say these “minor” earthquakes do no damage but that’s not at all the truth. One of our first earthquakes did $100,000 in damage to the Boy. Scout Museum.

I am in contact with one neighborhood that is reporting many houses with major cracks from earthquakes earlier this summer. Some have cracks 2″ wide. None of these people have earthquake insurance. 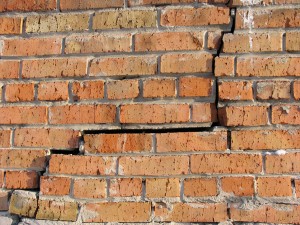 Anytime there is an earthquake, keep a close watch on your foundation and document everything. In fact, everyone in the Barnett Shale should go take pictures of your foundation today and keep a weekly record just in case because you know what the Big Gas Mafia will say: Prove we did it.

UPDATE: Industry desperately wants us to buy into their meme that the earthquakes are caused by injection/disposal wells. I’m not buying their bull. It’s kind of funny that there is a term for it, “induced earthquakes,” yet each time it happens, they pretend it is something brand new that has to be studied like scholarly articles covering the topic aren’t readily available.

From a petroleum engineer see diagram

Considering all the above, this might not be a good idea: Fracking a nuclear plant in the Barnett Shale