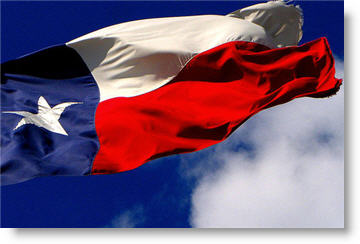 I have often remarked that the slogan should be changed to “Come on down to Texas and mess with us all you want and we’ll just roll over and play dead” because that’s what most Texans do in the face of the Big Gas Mafia abuses. 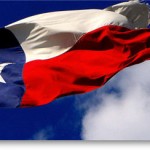 Someone apparently displayed anger at the gas well industry at a site of new wells off H. Lively Road in western Denton.

According to a police report, a representative called for help Tuesday when he found that the water line that leads from a storage pond to the wells was riddled with bullet holes. The 3-inch aboveground line was pierced with bullets for about 200 feet, according to the report. Replacement would cost about $1,000, the representative said.

The officer noted there are homes on one side of the wells but it was not possible to tell whether the gunfire came from one of them or if someone accessed the area from an open area in the other direction.

An investigation is continuing.

I do not advocate violence but it is true that you can only push people so far.