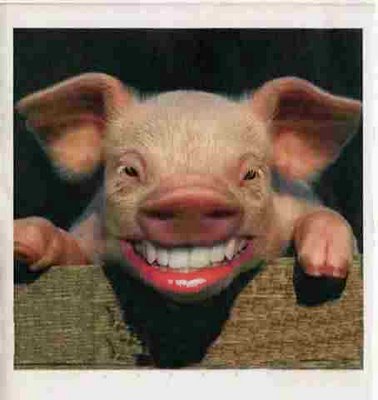 It appears the gifted comedian, writer and producer Tina Fey, who became famous for her impersonations of Sarah Palin, is taking on Texas Railroad Commissioner Elizabeth Ames Jones who has decided to run for US Senate. Chairman comes to defense of oil and gas drillers is so well done I almost thought it was for real. 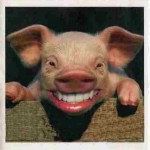 Some of the quotes reflect the typical out-of-touch with reality Jones who invests heavily in pig lipstick. We all know she has “complete confidence in the testing process of the Railroad Commission of Texas.” Maybe she thinks sticking a finger in a puddle of liquid and licking it is a fine testing method but most landowners and water drinkers reject that kind of good-old-boy science.

But this part, it’s just a touch nutty even for Jones. My comments are in brackets.

“This is the greatest show on Earth – and we get to watch it,” Jones said during a recent interview in her Austin office, where she displays black-and-white photographs of her father and grandfather, both Texas oilmen.

[Referring to the contamination of people’s drinking water and air as a great show you “get to watch” is too callous even for the air-headed Jones. I can picture Fey delivering that line wearing a blond wig while eating popcorn.]

“So far, some of the local people, their claims are not backed up by scientists – real scientists,” she said.

[This is where the skit will cut to a clip of Tim Ruggiero watching while the Railroad investigator sticks his finger in the spill liquid and licks it. You betcha! That’s a real scientist.]

“Everybody has a voice, but they’re not going to abuse a process to grandstand. Texans ought to come down real hard on people who abuse a bully pulpit to make false claims.”

[This is where the skit will flash to a clip of Jones standing behind her bully pulpit saying it is “impossible for fracking to contaminate water.”]

This piece is so well written it even includes quotes from Scott Anderson of EDF and landowner Tim Ruggiero. One of the best laughs came when Jones offers to “help” the EPA by consulting.

But I knew this was a parody when I read this quote:

That’s some great writing, Tina. I’m looking forward to more of the same and you in a blond wig during the US Senate race.