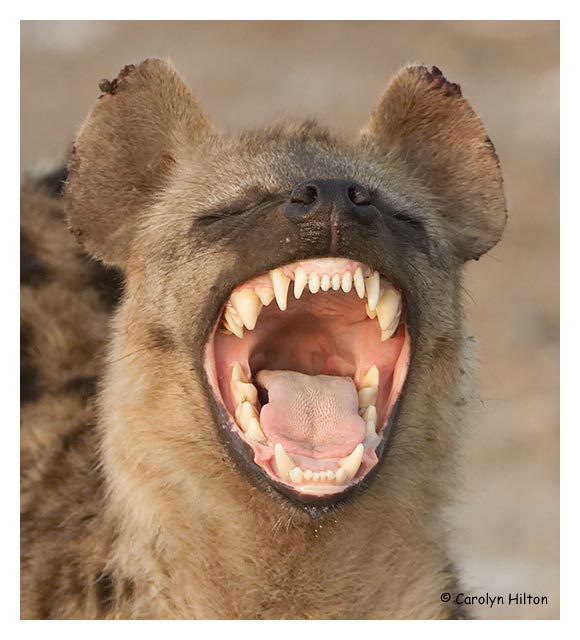 This is the kind of hubris that takes down empires and sinks giant ships.

Range is suing Steve Lipsky who has the contaminated water in Parker County and Alisa Rich who initially tested his water and found it was contaminated with methane, benzene and some other toxins.

Range claims Lipsky and Rich “conspired” to get the EPA to intervene. Nah!!! Why would they do that when we have the Texas Railroad Commission?

In its counterclaim filed Thursday in state district court in Parker County, Fort Worth-based Range contends that it has spent more than $3 million to defend itself and suffered “significant harm to its well-deserved reputation as a high-quality driller and operator” in the Barnett Shale. LINK 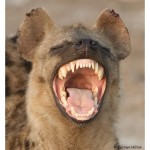 Raise your hand if you think Range Resources has a “well-deserved reputation as a high-quality driller and operator.” Anybody? Oh wait, is that you Ed? Oh, and there’s that certain S-T reporter who does love him some Range. Anybody else? Yeah, that’s what I thought. I laughed like a hyena when I read that. I’m still laughing. Allen Stewart, Lipsky’s attorney “called the countersuit’s claims a ‘far-fetched fairy tale.’”

Here is my favorite email that readers sent to Range Resources’ Sr. VP, David Poole, when he sent me the subponea:

I have been very concerned and a critic of the rush to drill in PA from the beginning and I have noticed that the various companies have their own “personalities”.

If I were standing along the road with an anti fracking sign an Anadarko truck would be careful to avoid hitting me so not to cause a stir. The Chesapeake truck may or may not hit me but wouldn’t notice. Cabot’s truck is being driven by an incompetent so all bets are off. The Range Resource’s truck would drive off the road to hit me and then back up over me to make sure the job was done.

The nastiness and aggressiveness with which Range does its business has not only shown up in law suites in southwest PA but in the dealings with individual lease holders here in northeast PA.  Folks in the country here do business with a handshake and they have grown contemptuous with the tactics of the gas industry in general and Range Resources in particular.

Most of the difficulties you are having, you deserve.

I would like to volunteer my services to Stewart. I have dozens of videos and hundreds of photos that show how Range Resources likes to cut corners at every opportunity and has total disregard for people who live in the Gas Patch and the rules and laws they are supposed to follow. I bet I can round up dozens of witnesses who will testify under oath that nothing Lipsky or Rich could ever do harmed the reputation of Range Resources. They did that themselves a long time ago.

I know the Texas court system is largely owned by the Big Gas Mafia but I hope they dismiss this case as frivolous.