Last night Dish became the first Barnett Shale municipality to pass a resolution asking the TCEQ to make the natural gas industry do their Fair Share for Clean Air. 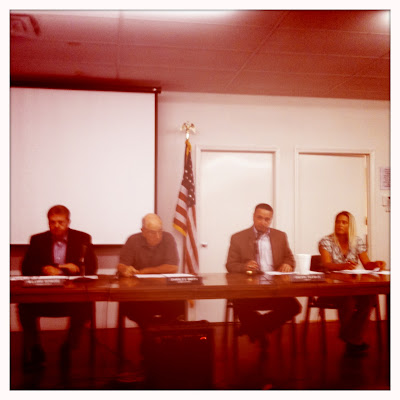 Dish was the first city to put the resolution on its agenda, passing the resolution Monday night. Calvin Tillman, the town’s outspoken and outgoing mayor, said he was happy to lend support.

“Regulators want to sit in Austin and listen to the lobbyists tell them that everything is hunky-dory,” Tillman said. “Not everybody up here agrees with that.”

UPDATE: Dallas County just passed the Fair Share resolution. That’s 2 in 2 days. Who is next?

The Fair Share campaign is an easy way to have an immediate effect on our air.