I’m going to make this short and to the point.

First read about the upcoming International Day of Direct Action Against Extraction (link fixed) on April 20th. (I’m not participating in the action. I’m just posting about it for a public service. We may plan an action with the Denton Rising Tide group later with a slightly different message.)

Then read the comments. For your convenience, HERE is the article referenced in the comments. HOWEVER, before you click that link and raise the stats on that idiotic website, let me just tell you what it says. 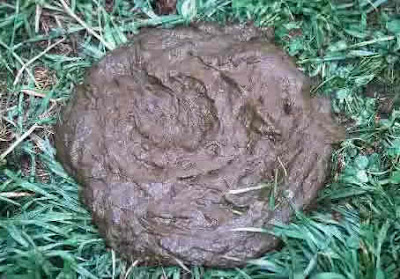 So, no surprise to see that the WashingtonExaminer.com is owned by Philip F. Anschutz. And you’ll never guess what Philip is into.

Philip F. Anschutz is the billionaire co-founder of Qwest Communications, among the largest land-owners in Colorado, a major player in the oil, railroad, and media markets, and according to Forbes, he is the 33rd wealthiest man in America. He also has large and plentiful investments in sports teams (such as several soccer teams, the LA Lakers and the LA Kings), stadiums and newspapers (San Francisco Examiner and the SF Independent)