UPDATE: I’m definitely being targeted. I announced on in the comments on this blog post and on Facebook that I would start an account with Vimeo. Within 30 minutes after I opened my new Vimeo account, I received an email from Vimeo saying they had a password request from me. I did not request a password change but someone did.

I have some wicked smart people helping me with this.

I had some very different topics lined up for my blogging this week so I am plenty irritated which only increases my motivation. 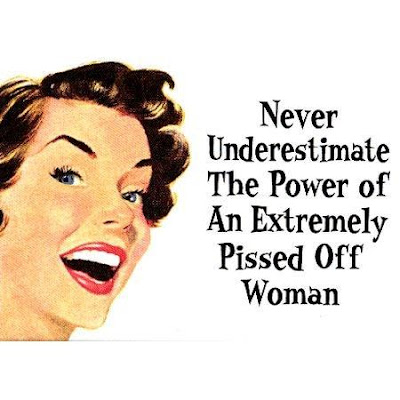 Recently I’ve had several occasions where I received “unusual activity” alerts on my Google account. One time Google provided a list of IP addresses that had accessed my account and some of them were not mine.

Today, you might have noticed that all my YouTube videos have been removed. I received no notice about any violations, not emails from YouTube or any warnings about anything. What I have received recently are a lot of comments from people in the industry. One video of a hydraulic fracturing operation was featured on Energy In Depth where they claimed to have “debunked” it. That video had nearly 20,000 views. Another video, Barnett Shale: An Aerial View also had nearly 20,000 views. Both videos were starting to circulation internationally.

Could this be a coincidence?

We are working on getting the videos back up. In the event that YouTube refuses to reinstate the videos, I will upload them on Vimeo.

I was told by Clifford Krauss, NY Times reporter, that the biggest story never told in the Barnett Shale is the pattern of intimidation. Someone needs to tell this story!

To industry: ‘You think you can intimidate me? Screw you. Choose your weapon.’ Elliot Spitzer.