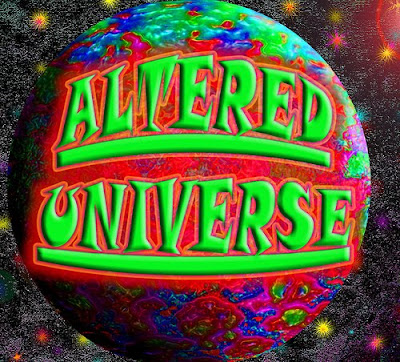 Welcome to the Barnett Shale where swimming pools leak uphill, water seeps up instead of down, bubbles and water light on fire, rainwater collects without rain and benzene makes you strong.

There has been a spill at the Argyle Central Facility and despite the FACT that we have had no rain in over a week, the Texas Railroad Commission said the fluid that “smells like vomit” and gave my friend a headache and severe nausea, is “rainwater.”

The spill was discovered at 7:45 yesterday morning and calls were made to the following agencies:

Here is an update that was posted on the ABCAlliance blog just before midnight last night.

Ok, Jayme is overwhelmed, and is suffering health effects, so I’m bringing you all the update. (I wish it were better news than documenting a highway salute, so brace yourself.)

It is has been a terrible day and the vomit smell is back stronger then ever. Calls went to TCEQ, Texas RRC, National Response Center and the fire marshal. TCEQ balked, the fire marshal ignored us, NRC was supposed to call Jayme with a number, and the Railroad Commission thinks the liquid is rain water.

This just in from the Department of Duh: it has not rained in almost a week.

A RRC inspector told Jayme they took a sample of it and the produced water and would test for salt content. They did not see a sheen or anything else to make them think they needed to test for anything else. They were asked to look at those containers. They said the people there told them they were empty. The inspectors were told to look for yourself, and refused at first, and then, upon Jayme’s insistence, said they would.

Inspector went on to say that the containers are there for the overflow of produced water that build up on the weekends when the trucks cannot come empty them. And he said the site is still under construction so there is really nothing there.

To say that there is nothing there is to say, in essence, I’m blind, deaf and dumb.

Someone might take her some chicken soup in the morning for spending her day on high alert, doing what none of us should have to do … as one member said today, “this watching for spills, reporting fumes, dropping our children off at school in a cloud then having to drive around to verify the source, blogging, calling hotlines, filing affidavits, keeping logs, public speaking, etc………..this should not be our job! This should not be our life! This should NOT be happening.” 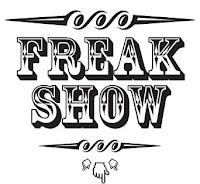 Suggesting that the stinky water, that was not there the day before, is rainwater, despite the fact that it has not rained, reminds me of the time they said the sickly sweet stench was rotting tree roots, or that Runner Susan’s swimming pool was leaking uphill, or that bubbles that light are normal settling. Such is life in the Barnett Shale altered universe. You really owe it to yourself to come visit, it’s a real freak show.

Like I said at the Dallas showing of GASLAND last night: There is no motivator for getting people to show up at the city council meetings like a tour through Argyle and Bartonville. Get a busload and call me. I can take you to see Hell on Earth. We can swing by DISH and Allison while we’re out.

Yesterday’s spill was brought to you by Spilliams.