HOW TOXIC IS YOUR STATE? 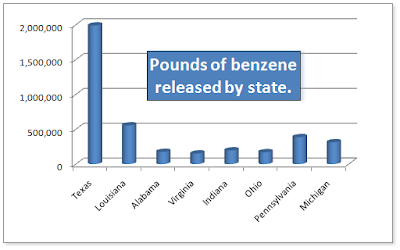 We’re also NUMBER ONE in Dioxins.

Texas should not be threatened with a takeover of its air quality program but should instead be lauded as the “poster child” for clean air and pollution regulation, Gov. Rick Perry said Wednesday.

“I don’t understand the federal response of coming in to the state that should be the poster child, should be the model for this country,” Perry told reporters

Mark Vickery, the executive director of the Texas Commission on Environmental Quality, told reporters Wednesday he was proud of the state’s “tremendous strides … in cleaning up the air in Texas.” 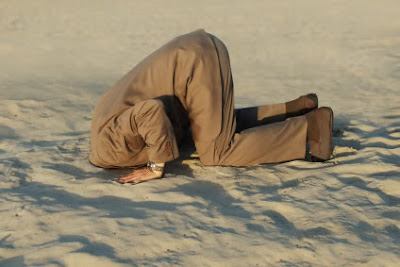 From Follow the Money we can see why Texas is so toxic.