Reading this gave me De ja vue so I went looking through my blog posts and found this:

40 years ago, in an attempt to get gas out of shale in Colorado, they drilled to 8,426 feet and detonated an atomic bomb that produced a 43-kiloton blast (about three Hiroshima bombs). That did frack some gas up:

“It released 455 million cubic feet of natural gas, which was too radioactive to be used.” 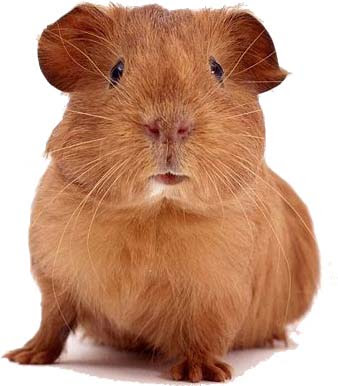 How should I tag this post? Unbelievably stupid stuff?