I just received this message from Josh Fox:

I was wearing your t shirt tonight when I won the sundance award for gasland..thank you so much 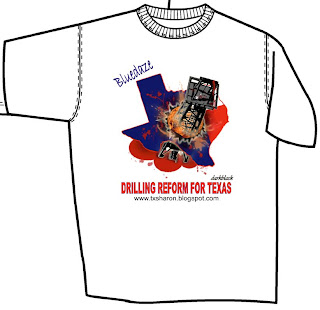 LINK
In keeping with tradition, Sundance’s judges did give out a handful of Special Jury Prizes. Tatiana Maslany was honored for her “breakout performance” as a starry-eyed teenager in “Grown Up Movie Star,” while “Enemies of the People” (world cinema documentary), “GASLAND” (U.S. documentary) and “Sympathy for Delicious” (U.S. dramatic) received similar honors