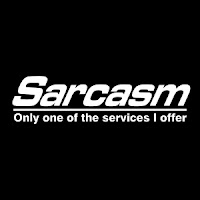 There is no cause for concern and with the except of 2 sites all chemicals were well below levels of immediate concern.

People! All of the above was sarcasm. Surely you know me better than that by now. Actually a little more than 25% of the wells had high levels of benzene. You have to read the whole post. =)

Why do TCEQ test results conflict with repeated testing by SMU and Wolf Eagle? When Don Young posed this same question at the press release, the answer given was that TCEQ findings are very similar to the Wolf Eagle and SMU findings. And, we have always been at war with Oceania.

Devon was mentioned several times in http://www.tceq.state.tx.us/assets/public/implementation/barnett_shale/2010.01.27-BarnettShaleMonitoringReport.pdf. This in Wise County:

From Mike Lee’s excellent report in the Star-Telegram:

State: 1 in 5 gas well sites emits too much benzene

Benzene levels exceeded the recommended safe levels at 21 of 94 sites, the agency said. 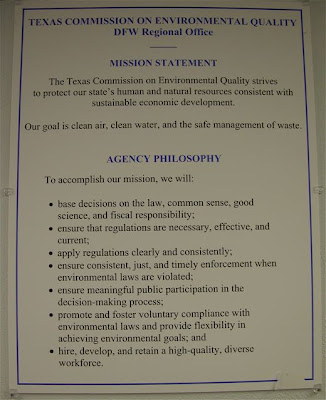