Last week Texas made national news when we learned that Texas has the most drilling but the worst regulation in the nation.

The following information is based on the results of a ProPublica survey of 32 oil and gas producing states and the survey information published in an article entitled “State Oil and Gas Regulators Are Spread Too Thin to Do Their Jobs” by Abrahm Lustgarten on December 30, 2009. 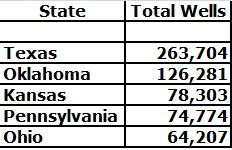 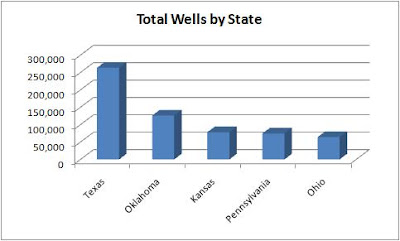 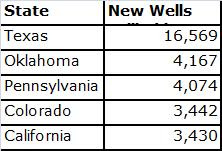 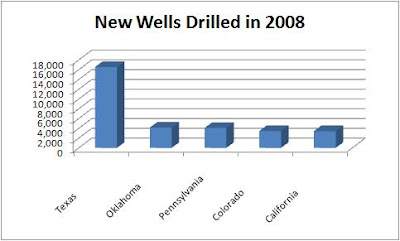 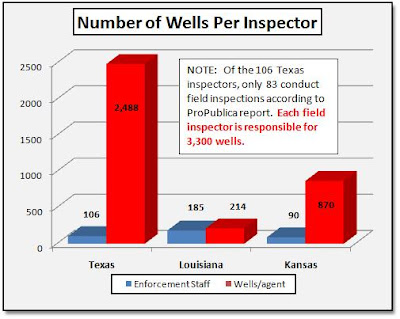 (It also said regulators’ routine acceptance of gifts from the companies they police raised questions about their objectivity and conflicts of interest, and the commission imposed a $50 limit on gifts as a result.)