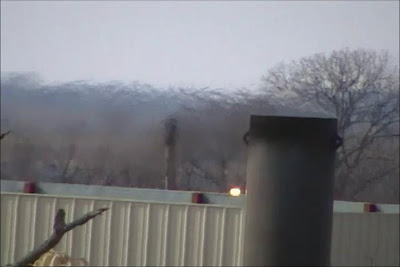 BP has to pay $100 Million to victims who where exposed to carbon disulfide the same toxin that caused DISH Texas residents serious health problems.

BP must pay more than $100 million in damages for exposing contract workers to toxic substances at its Texas City oil refinery in April 2007, a federal jury in Galveston said on Friday in the latest setback for the troubled plant.

The mammoth verdict arose out of a case brought by a BP contractor who claimed the British oil giant’s failure to maintain equipment and provide adequate safety controls led to a poisonous chemical release that sent more than 100 workers to area hospitals on the evening of April 19, 2007.

Why is carbon disulfide in Texas City a poisonous chemical but in DISH Texas it’s of no concern?