DISH, TX is a tiny community at the epicenter of the Barnett Shale pipelines and compressor stations. I’ve blogged quite a bit about DISH and Mayor Calvin Tillman’s attempts to protect the residents there from toxins.

DISH stinks! There’s no other way to put it. The fumes are thick. Town leaders in DISH voted to contract an environmental study to find out what’s in the air. The results of that study should be available by next week. 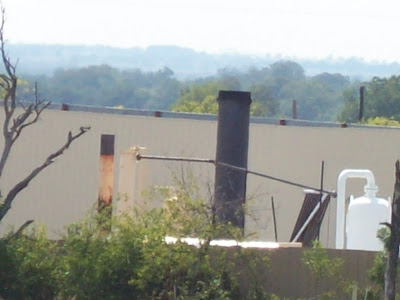 In the meantime, industry decided to do it’s own study of DISH air. You can read the results and see pictures of the…um, van that transported the…um, equipment HERE. I think you’ll be impressed with the professionalism.

One knowledgeable reader who saw the industry study noted the following:

This industry survey is significant in that it clearly states that several “plumes” and other leaks of natural gas WERE DETECTED! These CH4 leaks in the air are very bad for residents. Now, make no mistake, it is VERY industry friendly, as expected since they paid for it.

Also, the survey was done with measurements made on a public road–you cannot make an air complaint to the TCEQ for odors on public roads–odor must be on your place.

The time of the survey (during daylight hours) was a very friendly time. Many times during the night, conditions are much worse.

No mention in the report regarding other things that they found, like hydrocarbons–bet there was plenty. Amounts are not reported!

You might also notice that no one signed the report so it has absolutely no worth other than our entertainment while we await the results of the real study. 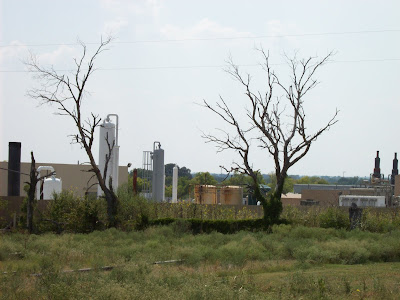 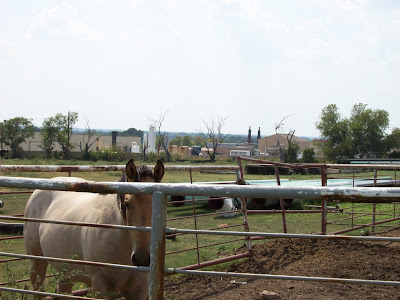 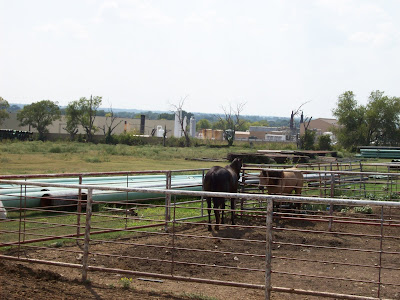 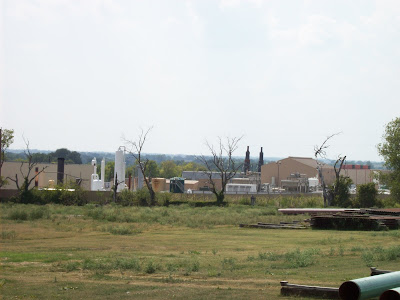 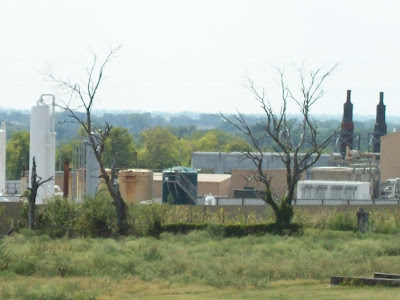 Please note that Mayor Tillman has exhausted every avenue to get help from state agencies with the issues in DISH.