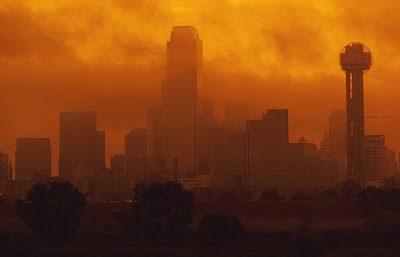 The smog and ozone is not confined to the city. Wise County is a 2000 sq. mi. rural area, population 57,000. I live 5 miles from Greenwood, Texas, population 75. Greenwood is the same size as Boulder, Wyoming where drilling for n. gas, the so-called clean fuel, caused frequent ozone alerts.

Air pollution in Wyo. community rivals that of big cities

BOULDER, Wyo. – There isn’t anything metropolitan about this tiny unincorporated town in southwest Wyoming, where a few single-family homes and a volunteer fire station stand against a skyline of snowcapped mountains.
ADVERTISEMENT

But Boulder, with a population of just 75 people, has one thing in common with major metropolitan areas: air pollution thick enough to pose health risks.

“Used to be you could see horizon to horizon, crystal clear. Now you got this,” said Craig Jensen as he gestured to a pale blue sky that he says is not as deeply colored as it used to be. “Makes you wonder what it’s going to do to the grass, the trees and the birds.”

The pollution, largely from the region’s booming natural gas industry, came in the form of ground-level ozone, which has exceeded healthy levels 11 times since January and caused Wyoming to issue its first ozone alerts. Now the ozone threatens to cost the industry and taxpayers millions of dollars to stay within federal clean-air laws. 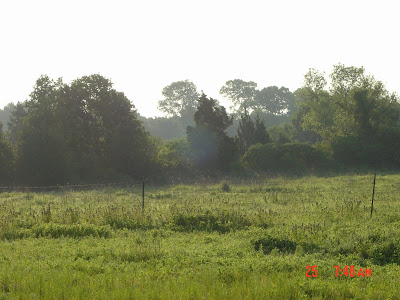 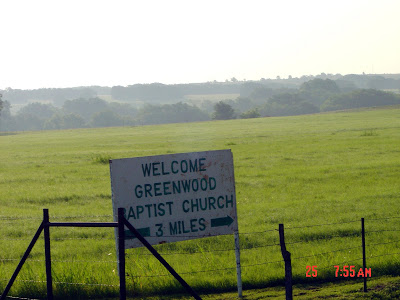 …a recent study by SMU’s Dr. Al Armendariz, found that the toxic smog-forming compounds being emitted from the Barnett Shale area oil and gas production were a significant contributor. The area had roughly the same emission of greenhouse gases as two 750 MW coal-fired power plants, and equivalent smog-producing emissions to all the cars and trucks in the DFW metroplex in a single day.

What are our elected officials doing to protect citizens from this public health and safety hazzard? Wise County officials bragged about getting our county removed from the non-attainment area and have done absolutely nothing to assure that we aren’t on the list again in the future. In Fort Worth they listened to industry shill, Ed Ireland who is an economist, NOT a scientist.

Dr. Armendariz included in his study, easy, affordable steps the oil and gas industry can take to reduce emissions. Why aren’t those remedies being implemented? Dr. Armendariz was interviewed on NBC news last night, transcript. He predicted the current Clean Air Plan would fail and it has. It’s time for new ideas and a new direction. We need someone who will put public health over industry profit. We can’t enjoy spending those royalty checks if we have to drag around an oxygen tank just to breathe. Support Dr. Al Armendariz for EPA Region 6 Administrator.

From Don Young, yesterday: Fort Worth, we have a problem

Like me, you are used to hearing the word, “Houston” in that phrase.

Fort Worth has the only ORANGE alert in an urban center in the State of Texas, including Houston. (Feels more like a RED, at least. I think TCEQ might fiddle with the data.) Either way, the current temp at 7 pm is 105. You can literally feel the flames of the sun. The ozone is at a rolling boil. Forecast is about the same for the week.

Be glad if you don’t live here.