This happens to be in McAllen, TX. REMEMBER MCALLEN?
This is what happens when you give Big Oil Carte blanche and put profit before safety and, HELL, just plain old common sense! 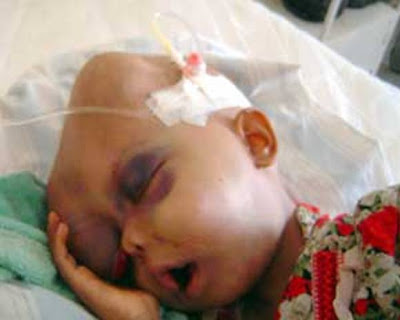 Ask your county commissioners and representatives why we are allowing Big Oil to use unlined sludge pits instead of closed loop systems! Ask the Texas Railroad Commission why they allow these pits to remain for years!

How about a Texas Black Angus burger with a side of benzene and some mercury sprinkles?

Or maybe you want to visit quaint Greenwood, Texas and take a deep breath of our air.