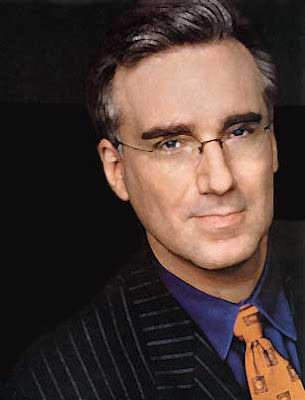 SECAUCUS, N.J., August 20, 2007 – MSNBC’s Keith Olbermann will bring his unique take on the day’s events, from politics to pop culture, to a primetime network audience this Sunday night. A special edition of “Countdown with Keith Olbermann” will air on Sunday, August 26th at 7 p.m. ET/6 p.m. CT on NBC, leading into the network’s “Sunday Night Football” pre-season NFL matchup between the Philadelphia Eagles and the Pittsburgh Steelers, live at 8 p.m. ET. Olbermann is joining the network’s “Football Night in America” studio team this season. The special edition of “Countdown” will be broadcast live from MSNBC’s studios.

“Countdown’s” network debut comes on the heels of the program’s stellar performance this year. According to Nielsen Media Research, the program attracted 721,000 viewers in July, up an incredible 88% over July 2006. “Countdown” continues to be the number two cable news program at 8 p.m. ET, beating CNN by a 20% margin for the year.

“I’m delighted we’re getting a chance to show off in a bigger storefront window,” said Olbermann. “It’s much better than trying to take it door-to-door. I do advise new viewers to sit well back from their screens.”