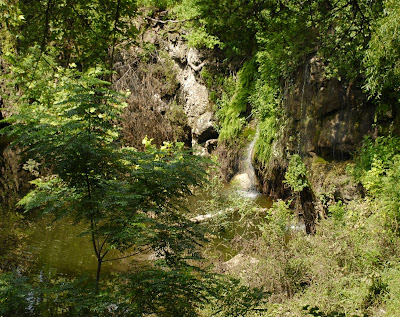 Sometimes the truth just slips out.

A few weeks ago I was driving in Wise County when I passed a gas well that had been completed about a year ago. There were big pipes crossing the road and a temporary bridge so vehicles wouldn’t crush the pipes when they passed. I rolled down my window and spoke with the oil field worker who was monitoring the pipes.

I asked him what they were doing and he told me the well was being fraced. I expressed my alarm because I knew that well had already been fraced at least twice in its short life. He replied that they always frac them three times in the first year. But that’s not the worst of it! He said that after the three fracs during the first year, they are fraced every six months.

Is this the truth? I honestly don’t know? I do know that my research indicates that Barnett Shale wells are fraced often using between 3.5 and five million gallons of clean water for each frac. I also know that industry officials claim wells are usually only fraced once.

Finally, we do know that oil field workers are told not to step in any spillage of drilling waste water because it is that dangerous.

I hope our County Commissioners will require strict monitoring of water usage and disposal now that exemptions have been eliminated for Ground Water Conservation districts.

Also posted at Texas Kaos where we’re working hard to Take Texas Back!