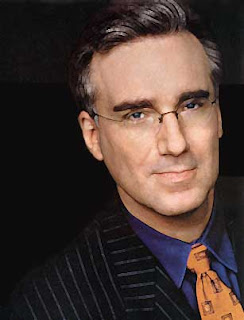 “The man who sees absolutes, where all other men see nuances and shades of meaning, is either a prophet, or a quack.

Donald H. Rumsfeld is not a prophet.

For it did not merely serve to impugn the morality or intelligence — indeed, the loyalty — of the majority of Americans who oppose the transient occupants of the highest offices in the land. Worse, still, it credits those same transient occupants — our employees — with a total omniscience; a total omniscience which neither common sense, nor this administration’s track record at home or abroad, suggests they deserve…”