Just moments ago, my Spidey sense told me to go troll Twitter where I soon learned about a “special report” that highlights Earthworks as fracking’s public enemy number one. The report was written by Fracking’s Joe Camel and  will now be known as the Earthworks Damn Good Report (download copy at link)

The report starts with public enemy #1: Earthworks and rehashes the Frack Free Denton campaign that Denton voters won by a 60% democratic vote in a predominately Republican town. That’s how bad Texans hate fracking.

In fact, this Earthworks Damn Good Report is so damn good, I’m going to use it as a fundraiser, right here and right now.  Read the report, or take my word for it, and make a donation so Earthworks can continue being Damn Good.

Oh, and when I tweeted my thanks for the promo, this happened: 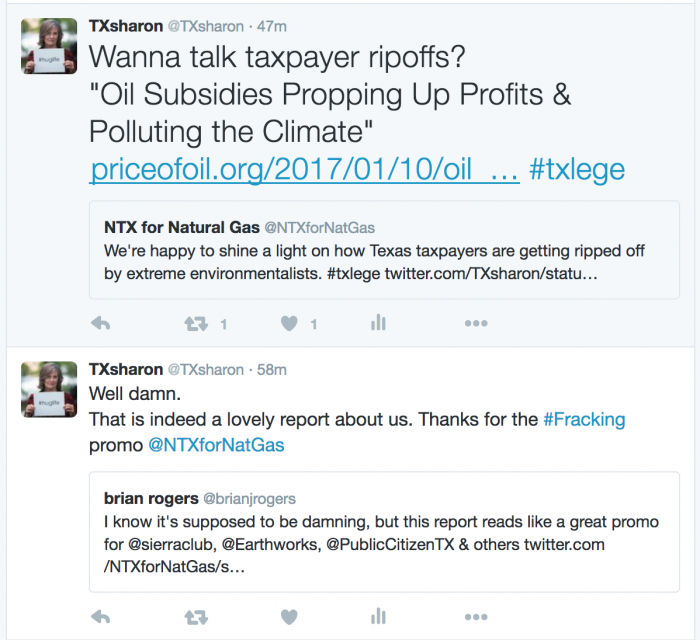