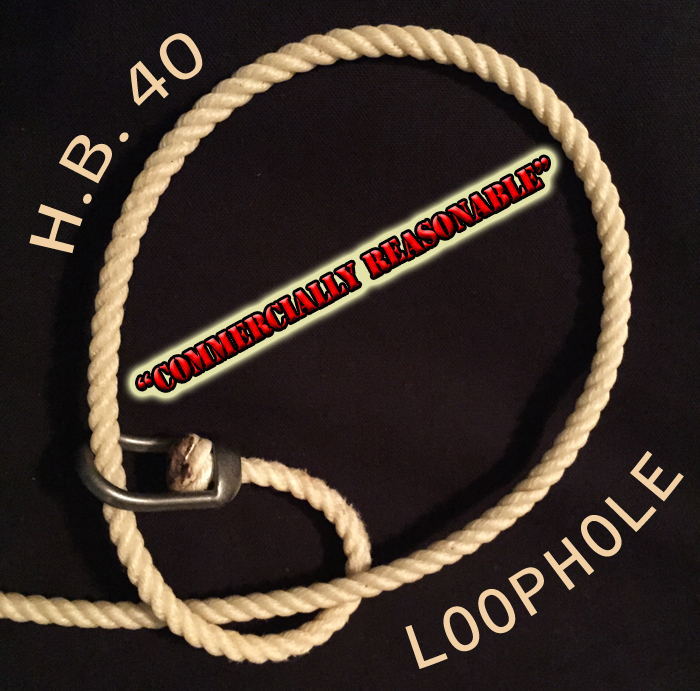 There is a giant fracking loophole in H.B. 40!

Representative Drew Darby’s bill, H.B. 40, has a giant fracking loophole that allows industry to just say no to any restrictions on their operations in our neighborhoods.

“Commercially reasonable” is defined as a condition that permits a reasonably prudent operator to fully, effectively, and economically exploit, develop, produce, process, and transport oil and gas.

H.B. 40 will apply to Flower Mound, Dallas, Dish and even San Angelo where Darby lives. Every Texas city’s drilling ordinance becomes commercially unreasonable and the state takes over.

I have no idea what  “reasonably prudent operator” means.

H.B. 40 along with Phil King’s H.B. 539, a bill that punishes municipalities for trying to protect citizen health and safety from the neighborhood shale boom, go before the Energy Resources Committee Monday, March 23rd at 2:30 pm. These are two of a tsunami of bills filed in retaliation for Denton’s fracking ban and in fear more cities will follow. But the state and industry have only themselves to blame.

The state took no “reasonably prudent” action to protect citizens from reckless operators.

Denton residents asked the city for a more protective ordinance when Range Resources set up a rig 200′ from McKenna Park, a neighborhood and hospitals. The city cowered under industry’s threats of lawsuits so they told residents to seek help from the state. Denton residents traveled to Austin on several occasions and asked the state for help. The state told them it should be solved at the local level. After trying for over five years to find a way to live with fracking, Denton residents had exhausted every avenue but a ban. Democracy with a local ballot initiative was their last option.

There are no other cities in Texas trying to ban fracking. No other cities have the unique problem Denton had where the fire department issued drilling permits by plat. This allowed, as Ed Ireland of Barnett Shale Energy Education Council puts it, “unlimited wells in perpetuity” and operators could not be made to observe the city ordinance. Other cities can simply pass a drilling ordinance unless the state takes that right away.

The state and industry are using Denton as an excuse to make a big government power grab and strip away local control from all Texas cities.

CLICK TO TAKE THIS EASY ACTION: Write the Energy Resources Committee to stop this Austin power-grab.

Or call the committee members at the phones numbers listed here.

UPDATE: Here is the Texas Municipal League response to this bill and a letter telling why they oppose.

Does this look reasonably prudent? 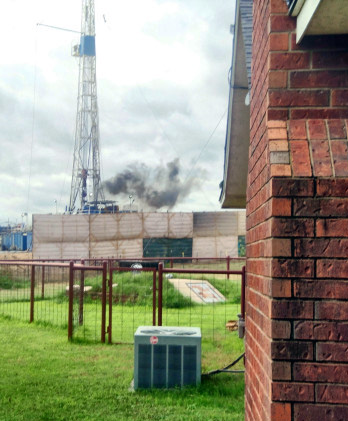