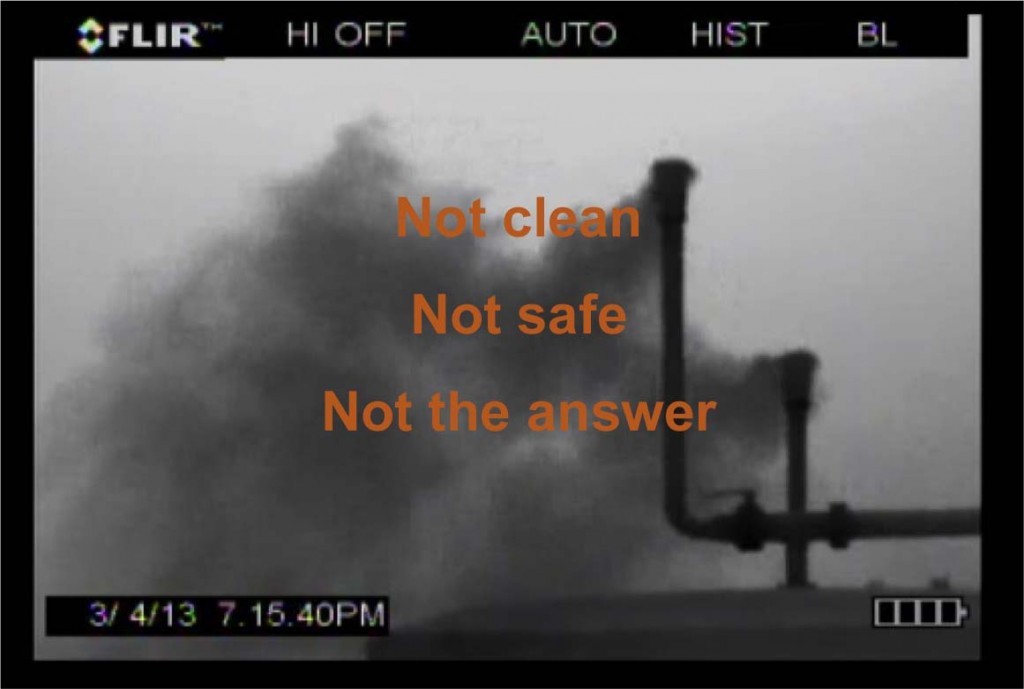 At first, no one in Texas thought fracking was a bad idea. Only after directly experiencing fracking impacts, did minds change. 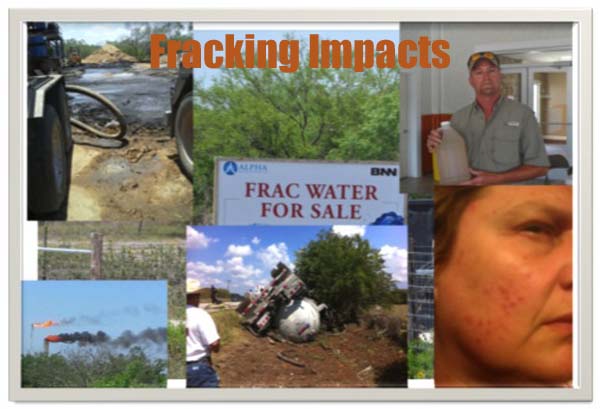 In 2013, Deborah Lawrence and I were invited to give presentations to the NATO Parliamentary Assembly in Austin, Texas. The delegation was shocked by the information we presented. Previously, they had only heard from industry about how wonderful fracking is and how much money everyone is going to make.

I don’t have a copy of Deborah’s presentation but it was similar to FRACONOMICS: Why the Shale Business Model is Not Working.

Slide 3 – before fracking impacts: Bob, Lisa and Emma Parr on their wedding day on the 40 acres where Bob built a beautiful custom home.

Slide 4 – fracking impacts: What the Parr’s life became shortly after the wedding.

Slide 5 – before fracking impacts: This is Christine Ruggiero and her thoroughbred mare Sweetheart
Tim & Christine wanted to raise their daughter Reilly in the country so she would have clean air and be surrounded by animals.

Slide 6 – after fracking impacts: Their dream turned into a nightmare.

Slide 7 – aerial view of fracking impacts: This aerial photo of the Ruggiero’s property shows how close this facility is to their house and how much of their 10 acres was taken.

Slide 8 – fracking impacts in tiny town: Dish, Texas is a tiny town right in the epicenter of the Barnett Shale.

Slide 9 – fracking impacts in Argyle, Texas: Before drilling was well advanced in their area, the affluent communities of Argyle and Bartonville, Texas did extensive baseline testing.

Slide 11 – The rush to drill for unconventional shale gas and oil has the cart before the horse.

Slide 12 – Proof of fracking impacts is caught in a Cycle of Denial:

Slide 13 – What the grassroots knows about fracking impacts: 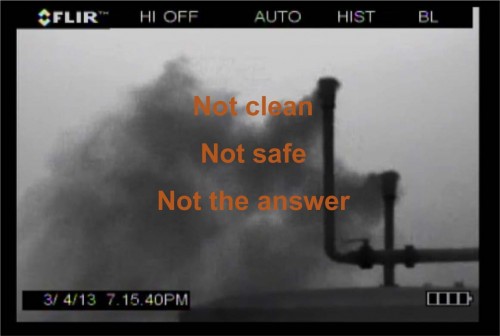