They’re at it again – at the behest of their friends in the Oil and Gas Industry, the U.S. House of Representatives will consider several bills related to oil and gas activity.

Your Representative need to hear from you now — they’re voting on these bills this week.

Please urge them to vote no —  these bills are a grab bag ofirresponsible provisions that would protect our federal lands less from risky activity, that would put people’s communities and public health at risk and that would stymie scientific research meant to protect precious drinking water sources.

It is important that U.S. House members hear from their constituents. We don’t have to sacrifice our clean water and air, our communities, our public lands and our drinking water sources to unfettered oil and gas activity. 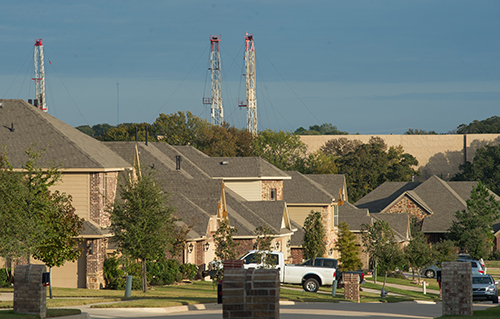 TAKE ACTION: Tell your Representative to put communities and the environment first, not the oil and gas industry!