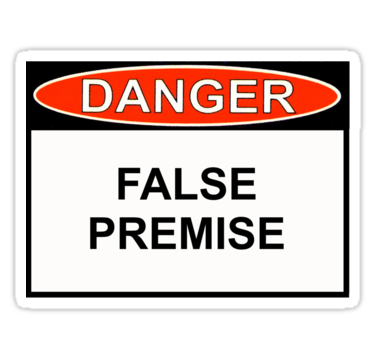 Steve Everley, Energy In Depth, wrote a whiny letter to the Dallas Morning News in response to the editorial boards’ opinion “‘No’ vote on fracking is a yes for quality of life.”

In his letter, Everley twists the bounds of logic by asserting–for the umpteenth time–that being a consumer of fossil fuel energy precludes one from criticizing the fossil fuel industry. 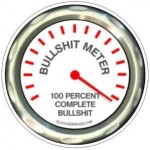 In that same letter, Everley, also made some other assertions that aren’t true like this: “Hydraulic fracturing has improved our quality of life” because supposedly, in the world of fracking’s Joe Camel, “Air pollution is down thanks to increased natural gas use.”

For over a week everyday has been an ozone action day in this area and Barnett Shale production plus the tremendous increase in traffic from oilfield service trucks is a huge factor in our ozone as highlighted in today’s Denton Record Chronicle article.

…some new state and federal rules aimed at decreasing emissions from oil and gas facilities will apply only to new construction. In other words, operators of existing wells, pipelines, compressors and processing equipment in large swaths of the Barnett Shale, which is already heavily developed, aren’t subject to most new rules being rolled out by both the Texas Commission on Environmental Quality and the Environmental Protection Agency.
[…]
Chronic exposure to ozone can cause a host of health problems, experts say. This month, a new study from the University of California at Berkeley found that premature death from heart disease is linked to ozone exposure.

So, I wrote a response to Everley while breathing ozone alert air and while wiping tears from my eyes that are constantly burning from our horrible air and while popping Sudafed trying to clear up my laryngitis.

Let’s move past the need for fracking, regardless of what the oil and gas industry says

Dallas residents buy cars, send kids to school and watch movies — and when they protest crappy cars, unsatisfactory teachers and bad movies, no one questions their right to do so.

Only the oil and gas industry is arrogant enough to believe that using their product precludes us from criticizing their industry.

During 2011 and 2012, the Texas Commission on Environmental Quality received 574 fracking-related complaints — one complaint every 1.2 days — from four counties in the Barnett Shale. Eighty-nine percent were odor complaints; 39 percent of those reported health effects from the odors.

I doubt those people would agree fracking has improved their quality of life. And those numbers sure don’t paint a picture of risks that are “managed.”

Kudos to Dallas and The Dallas Morning News for realizing that it is time to move forward, protect quality of life and let our light switches be powered by wind and solar energy.

I typed this letter on a computer that contains petroleum, but it’s energized from my solar panels.