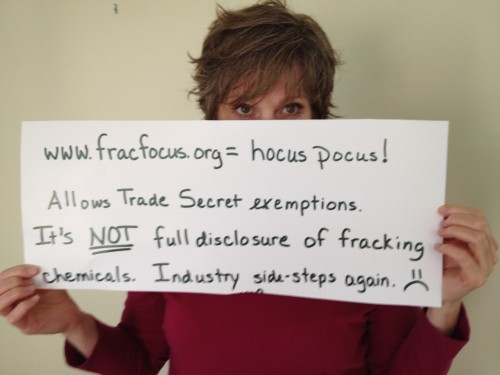 The report, titled “Legal Fractures in Chemical Disclosure Laws,” echoes the complaints of open-government groups, environmentalists and the Obama administration’s “fracking” study panel that FracFocus has serious flaws as means of government-made disclosure.