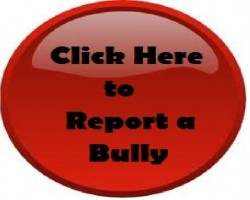 EID loves to use ICYMI.

It starts off with this:

Range Resources, a Texas company, bullied the federal government into dropping a scientific report on environmental contamination caused by fracking, a new investigation by the Associated Press has just revealed. This comes on the heels of two major pro-fracking academic reports that had to be withdrawn in 2012.

And ends with this:

Back in Texas, Lipsky is still fighting a huge legal battle with Range Resources. He is also spending $1,000 a month to pump clean water to his house. “This has been total hell,” Lipsky told the Associated Press. “It’s been taking a huge toll on my family and on our life.”

I raised two boys, was a scout leader and taught school.  I’ve always had a policy of zero tolerance for bullies.