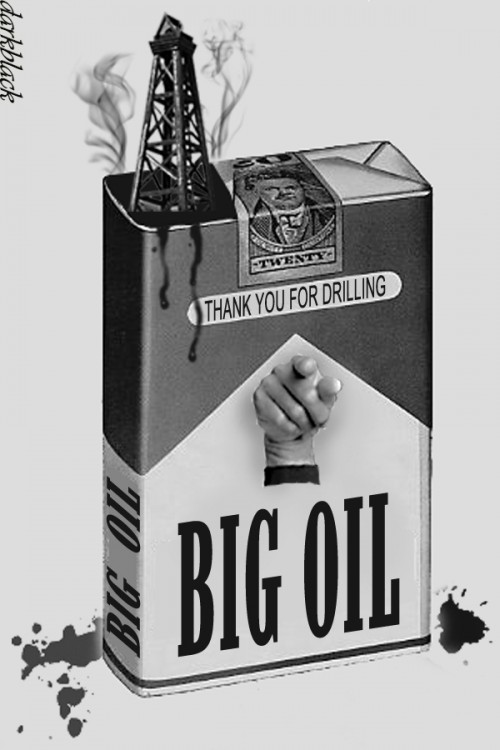 Rather than getting busy solving the problems, industry and their apologists are wasting time trying to out science a real scientist. It’s not working out too well for them.

First Olaguer responded to the response from fracking’s Joe Camel. Poor Joe had it all mixed up.

Olaguer was again forced to defend his work when Kathleen Hartnett White wrote an editorial to the Statesman. When I read her editorial, I did some research on her background and filed the horribly misrepresentative editorial in the ignore folder.

EDF decided White was too loose with the facts and responded in a blog post: Loose Use Of Facts Undermines Credibility Of White’s OpEd.

Olaguer responds more thoroughly to White’s apparent confusion in his oped, Measuring the quality of our air.

This is just another example of how the fracking industry is following the tobacco industry’s strategy of sending their astroturf, front groups aka the fracking Joe Camels and their apologists to dispute scientific fact and try to create doubt in the public’s mind .

As a nation, we have been here before. Thank you for smoking but let’s not go there again.