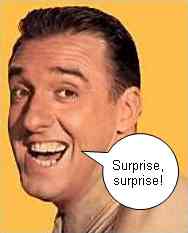 The gas produced in the Eagle Ford Shale has been singled out to be converted to LNG and exported, according to NGI’s Shale Daily which is available only to subscribers (trial subscriptions are available).

The latest proposal by Cheniere Energy Inc. singles out the Eagle Ford Shale as a source of gas to be liquefied.

Cheniere’s Corpus Christi Liquefaction LLC is developing a liquefied natural gas (LNG) export terminal at one of Cheniere’s existing sites that was previously permitted for a regasification terminal. The site is in San Patricio County, TX. The Eagle Ford is about 60 miles northwest of Corpus Christi, Cheniere noted.

You can read about a few of the many ways we’ve been hoodwinked and some of the costs of that hoodwinking on EARTHblog.