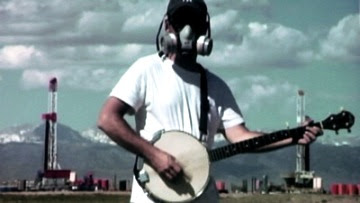 Thin Line Film Fest successfully completed it’s third-year run with record audiences. A debt of gratitude is owed to all the sponsors including Eagle Press, University of North Texas, Denton Record Chronicle, Panavision, LBI Broadcasting, City of Denton Recycling, Access 1st Capital Bank, and Ben E. Keith; to all the volunteers who gave their time; and to all the attendees who supported the festival by enjoying this year’s films.