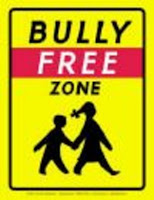 Chesapeake Energy is hiding behind the Texas Pipeline Association to harass and threaten the good people of DISH, Texas.

Last Wednesday I sent out an S.O.S. for the Town of DISH:

Today an email slip up exposed the identity of the bully who is pulling the strings of the TPA puppet.

This is who is behind the Pipeline Association Public Information
requests.

I’ll try to look this over Monday and give you a list of what might be
missing. Mostly I was hoping to get any mail or email correspondence
between the Mayor and Wolf Eagle…guess that hasn’t happened?

Celina is the TPA lawyer who signed the letter threat. If anyone knows Grover’s phone number, I know a mayor who would like to give him a call.

This threat from Big Gasis designed to 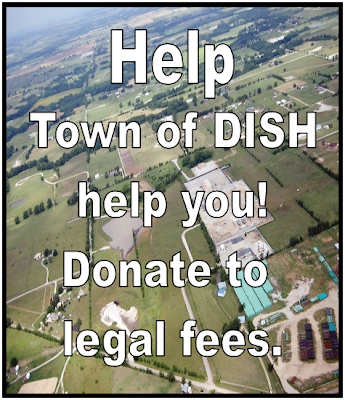 Look CHK, eventually you will be forced to stop poisoning the people in DISH and install emission control devices on your equipment. Considering this purely from a business decision, wouldn’t it make more sense to take that step now. Think of all the PR money and legal fees you could save.