Greenpeace has the leaked memo from the American Petroleum Institute instructing industry to propagandize their employees and contractors to attend industry coordinated fake energy rallies in 20 targeted states. I posted about these fake rallies just yesterday. One PR firm even forged letters to Congress.

Democracy Now has a video report.

Don’t forget about this: The fossil fuel industry knew global warming could not be refuted yet they ignored their own scientists and led an aggressive lobbying and PR campaign against global warming.
Industry Ignored Its Scientists on Climate

For more than a decade the Global Climate Coalition, a group representing industries with profits tied to fossil fuels, led an aggressive lobbying and public relations campaign against the idea that emissions of heat-trapping gases could lead to global warming.

“The role of greenhouse gases in climate change is not well understood,” the coalition said in a scientific “backgrounder” provided to lawmakers and journalists through the early 1990s, adding that “scientists differ” on the issue.

But a document filed in a federal lawsuit demonstrates that even as the coalition worked to sway opinion, its own scientific and technical experts were advising that the science backing the role of greenhouse gases in global warming could not be refuted.

“The scientific basis for the Greenhouse Effect and the potential impact of human emissions of greenhouse gases such as CO2 on climate is well established and cannot be denied,” the experts wrote in an internal report compiled for the coalition in 1995. 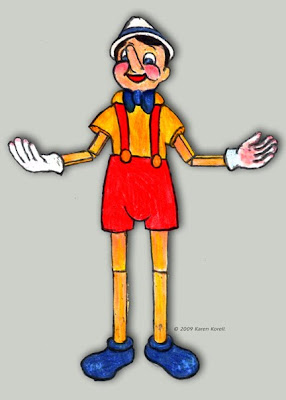 NEVER, EVER BELIEVE ANYTHING ANYONE IN THIS INDUSTRY SAYS.

I suggest an edit:

Pass on gas. It’s a movement.