In Switzerland they’re fracking for geothermal and it induced more than 3,500 earthquakes!

All seemed to be going well — until Dec. 8, 2006, when the project set off an earthquake, shaking and damaging buildings and terrifying many in a city that, as every schoolchild here learns, had been devastated exactly 650 years before by a quake that sent two steeples of the Münster Cathedral tumbling into the Rhine. 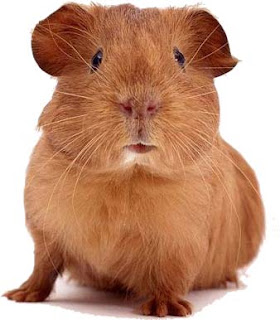 So they’re wanting to do the same thing in San Francisco, California. Of Course they forgot to mention the quakes in Switzerland.

“But in a report on seismic impact that AltaRock was required to file, the company failed to mention that the Basel program was shut down because of the earthquake it caused. AltaRock claimed it was uncertain that the project had caused the quake, even though Swiss government seismologists and officials on the Basel project agreed that it did. Nor did AltaRock mention the thousands of smaller earthquakes induced by the Basel project that continued for months after it shut down.”