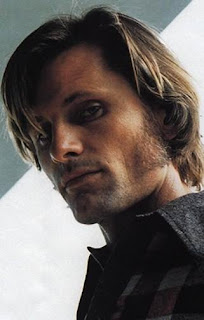 Listen to Viggo Mortensen on the Rachel Maddow show.

He’s going to speak out on his views and he doesn’t care who likes it or not.

Some of his ideas for improvement:

He absolutely will campaign for Dennis Kucinich because he admires his bravery in speaking the truth and his intellect.

His latest film is Eastern Promises.