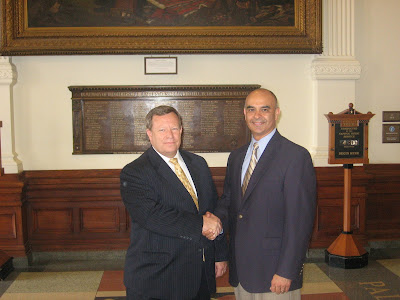 From the press release:

“Rick Noriega is a patriot who has served our nation and our great state with honor and distinction” said Bob York, TSAFF Secretary-Treasurer. continued “no other candidate for U.S. Senate could better represent fire fighters and the interests of working men and women across the ”. 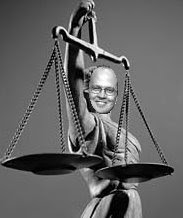 In the meantime, Noriega’s opponent, Mikal Watts has also been in the news: Senate candidate played up contributions to justices.

Brains and Eggs has the best coverage I’ve seen on this with a comprehensive set of links.