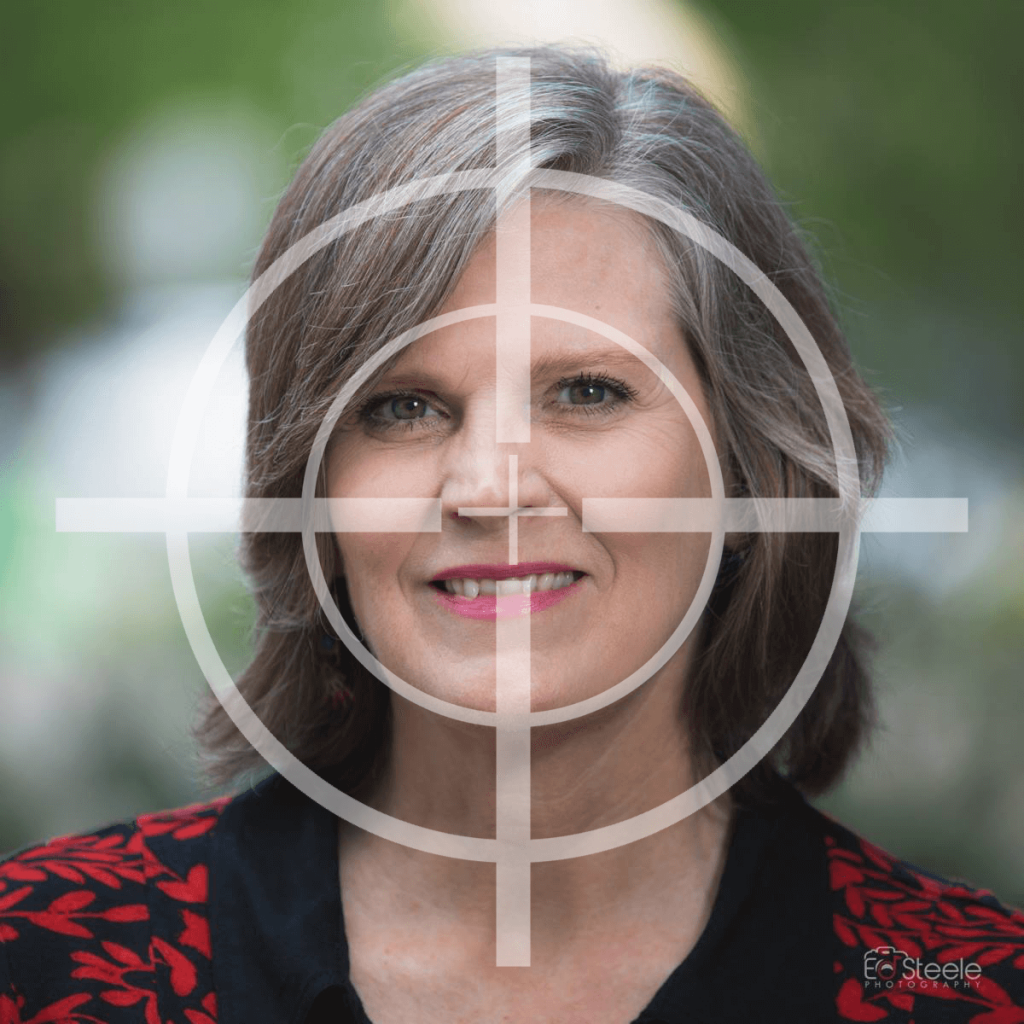 The oil and gas mafia has me in their fracking crosshairs.

Goodie! I feel like throwing my hat over the windmill.

You see Internet people, the oil and gas industry got caught in their own loop in Texas. When oil and gas loses in the place that knows fracking best, they’ve lost. All they can do is keep marketing the same bullshit in a different package.

This is the classic fracking mafia psyops that I warned you about. It is meant to divide and conquer those who oppose fracking for all the many reasons–pollution, private property rights, health impacts, climate change, etc. Whether you agree with me or not, on what I strongly feel is a social justice issue (read on) the fracking mafia has tuned up their psyops machine hoping to divide and conquer Texans fighting for fracking justice.

Here is the latest package of bullshit.

The conservative group that started an effort to hold environmentalists to account during the 2016 campaign is branching out into the Texas energy debate.

AR Squared (@ARSquared), the policy arm of America Rising, announced Wednesday it will start Core News Texas after Labor Day. The website will be a branch of the group’s already existing Core News and will aim to influence the daily energy debate in Texas.

This next part is some totally new and original bullshit that we’ve never, ever heard before: We have a radical agenda, we are a well-funded, coordinated bunch of liberuls who aren’t even from Texas!!!

Wait: I’ve heard that somewhere before. Wait part 2: I actually am from Texas. I’m a 5th generation Texan who is not all that coordinated and not at all well-funded.

The new group couldn’t wait until the “official launch” to show you their package so they let a little bullshit leak out prematurely.

While the official launch won’t come until next week, the first post on the site is already live, pushing back on a study by Earthworks that reported negative health effects from fracking and fossil fuel production in Texas.

Then I was a very naughty girl and I caused them to leak some more premature bullshit the very next day.

And what was that horrible, naughty thing I did?

I wrote about a childhood memory in which my black nanny was called the “N” word and treated in such a mean way that young children were terrified, ashamed and confused. Then I used that memory to support a man who happens to be black and who conducted a peaceful protest calling for justice for the kind of oppression in my childhood memory.

My “dangerously liberal views” put me in the same category with all the other lunatics who are supporting a stop to oppression. I am completely “out-of-touch with mainstream America.”

Who the hell is mainstream America?

Is it the veterans who served in the military? Nope, they’ve got a “radical agenda and  “dangerously liberal views” too because they are supporting Kaepernick with #VeteransforKaepernick.

#VeteransForKapernick Because we’re not the scapegoat to justify your racism and bigotry. pic.twitter.com/we46nhplt4

We swore an oath to protect and defend the Constitution, which includes free speech/expression, not a song. #veteransforkapernick

The Military Isn’t a Monolith: An Open Letter From an Active Duty Officer to Colin Kaepernick, which is about the best smack down of a bunch of racist white folks I’ve ever read.

Fifty-one percent of white adults between the ages of 18 and 30 say in a GenForward poll they now strongly or somewhat support Black Lives Matter, a 10-point increase since June, while 42 percent said they do not support the movement.

Who in all of mainstream American lunatics is buying up the Kaepernick jerseys?

Colin Kaepernick is not even listed as the starting quarterback of the San Francisco 49ers as of September 6, but there is no player in the National Football League selling more jerseys than the backup QB. As of this morning, the top seller on NFLShop.com is a Kaepernick Nike Scarlet Game Jersey, besting Dallas Cowboys running back Ezekiel Elliot and New York Giants wide receiver Odell Beckham as the most popular jersey leading into the 2016 NFL regular season.

USA Today reports that the NAACP, of which I am a card carrying member, has compared Kaepernick to Rosa Parks.

“It’s a lofty name, but it’s not a stretch,’’ Cornell William Brooks, president of the NAACP, told USA TODAY Sports of comparing the San Francisco 49ers quarterback to the civil rights activist. “We’ll let history be the judge, how consequential Kaepernick’s action is.’ LINK

I’ve looked everywhere and I can’t find that brand of mainstream Americans of which they speak. The closest I can come is these people.

This ain’t my first rodeo with the fracking bullshit spreaders. And it’s not my first time in the fracking crosshairs. If this here is the best you can do, then you have left me quivering in anticipation for your next shot. Bring it!

Thank you to Ed Steele for the picture that somehow got in the crosshairs.