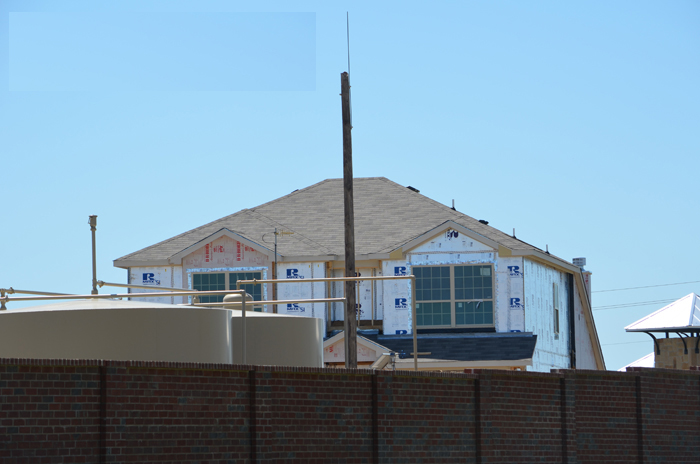 The Centers for Disease Control (CDC) has released a new report about deadly hydrocarbon gasses:

The deaths of, at lease nine oil field workers have been associated with the accepted industry practice of opening the thief hatch on top of storage tanks.

Workers at oil and gas well sites often manually gauge the level of fluid or collect a sample from storage tanks containing process fluids. These workers climb to the top of the tanks, open a “thief” hatch (a closable aperture on atmospheric tanks, used to sample the tank contents) (Figure), and either place a device into the hatch to measure the fluid level or lower a “thief” sampler (a hollow tube) into the tank to collect liquid samples. http://dx.doi.org/10.15585/mmwr.mm6501a2

This practice is allowed and will not be covered under the new EPA methane rules. I was standing in the parking lot of Northridge High School in Greely, CO with the Earthworks FLIR camera pointed at the Synergy Resources Corporation wells adjacent to the athletic field when a truck pulled up to empty the tanks. I saw the worker walk across the catwalk to the tanks then a huge black cloud of VOC blasted out and floated into the neighborhood across the street. Here’s what I saw:

The worker was easily seen through binoculars. Here is a close up from the video. 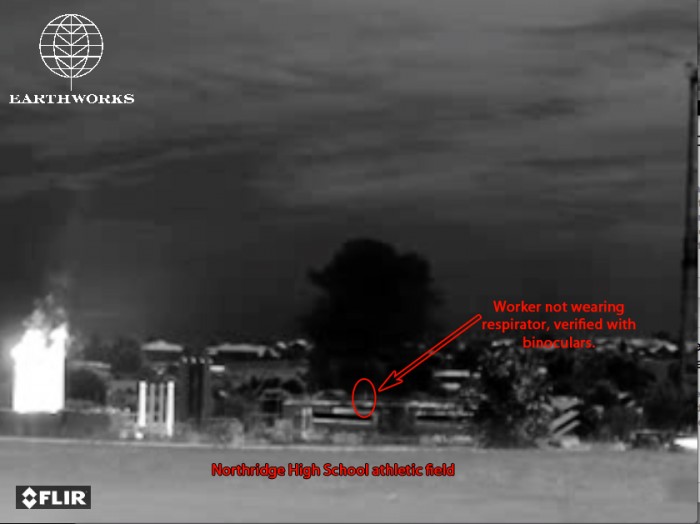 Thank you for this report but you are embarrassingly late. If it’s not too much trouble, please investigate the many health complaints from children and adults who are exposed to these deadly hydrocarbon gasses that cross the fence line into backyards each time the allowed industry practice of opening the thief hatch occurs. In some cases, homes are closer than 200 feet from these oil and gas liquids tanks. What might these deadly hydrocarbon gasses do to children playing in their backyard or sleeping in their beds with windows open?

Cities are passing ordinances with “reverse setbacks” that are builder and investor friendly not health and safety friendly. See: Mansfield Texas home buyers beware. Mansfield is building homes adjacent to the padsite. The operators can come back and drill and frack more wells despite the close proximity of these homes. 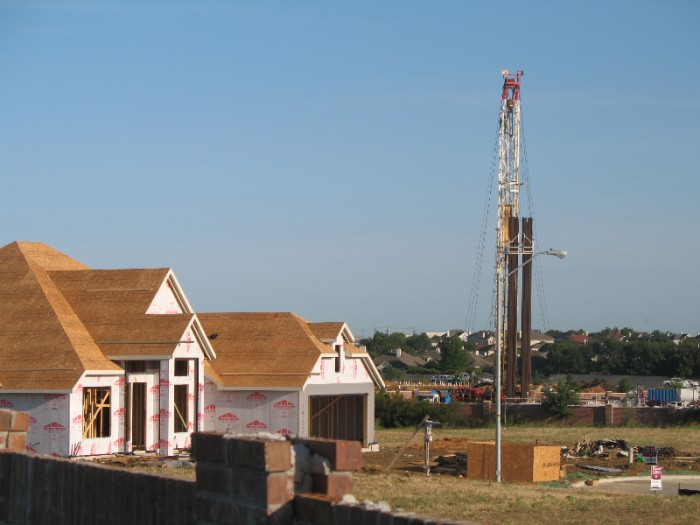 From the comments: Many new homes in Mansfield are being built about 50 ft. from padsite fence lines. They are not allowed to be built within 100 ft to the actual well head per international fire code. Storage tanks and other equipment don’t seem to have any distance rules though. Generally there is about 100ft of padsite around existing wells and permitted wells yet to be drilled out on the existing padsite. 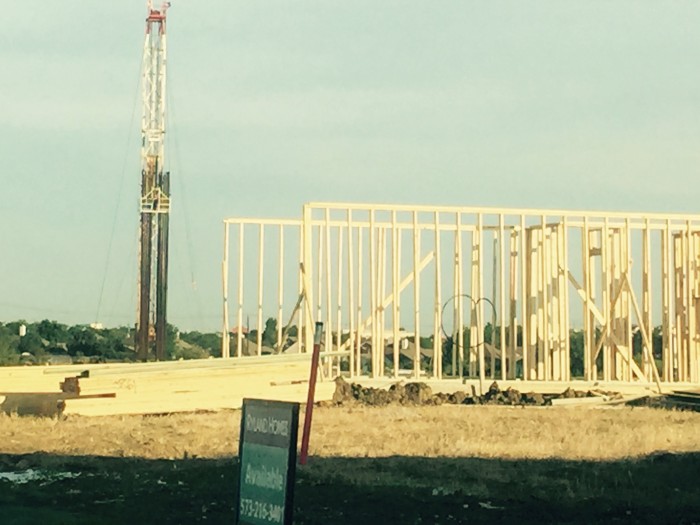 Please, CDC, we need you to weigh in and help us keep families safe and healthy before it’s too late.