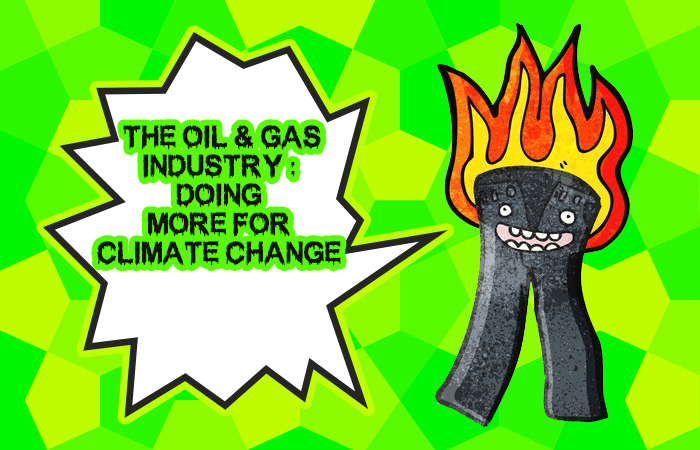 Global temperatures and greenhouses have hit new highs according to “the latest analysis of observations from the WMO Global Atmosphere Watch (GAW).”

Reuters reports that CO2 levels hit record high for 30th year in a row and methane and nitrous oxide “rose at the fastest rate for a decade.”

Another factor HUGE in warming the earth is water vapor.

…water vapor and clouds globally lead to an increase in thermal energy that is about three times that of long-lived greenhouse gases. Global Atmosphere Watch

The WMO also warned that the rising Earth surface temperature caused by these record CO2 concentrations created a vicious circle when it comes to water vapour. Higher temperatures lead to more atmospheric water vapour, which in turn traps even more heat. Guardian

In an effort to divert our attention away from fracking’s role in climate change and these water use concerns, 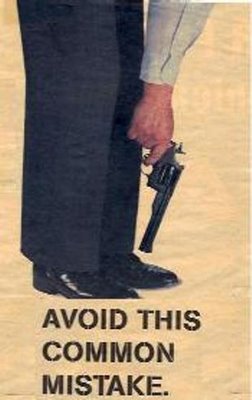 …the fracking industry shot itself in the foot with this fact:

the combustion of natural gas yields water vapor that goes into the atmosphere, and lots of it.

Of course, things are not exactly how they depict them.

Combustion of natural gas also creates carbon dioxide and allows massive leaks of methane both of which are LLGHG.

And so, I must agree with Steve Everley’s tweet from today: