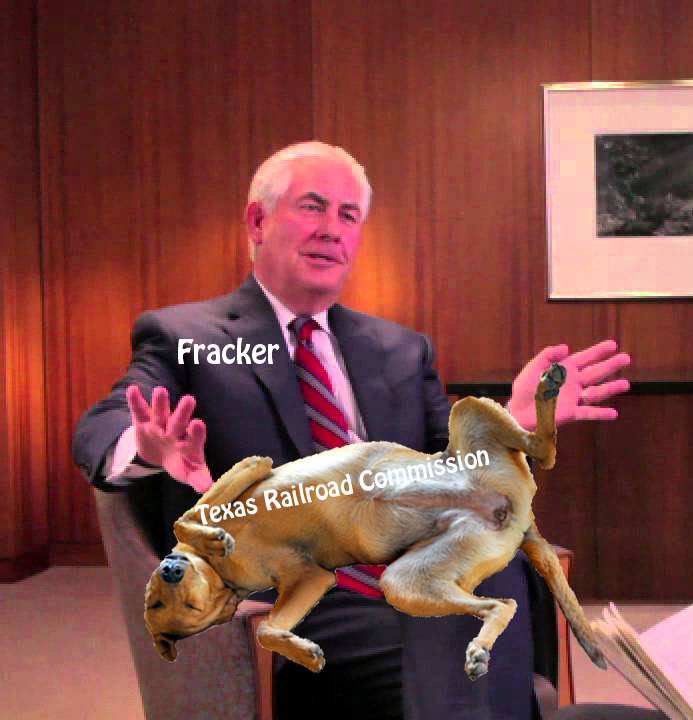 This is not really breaking news. The lapdog never leaves the frackers lap. 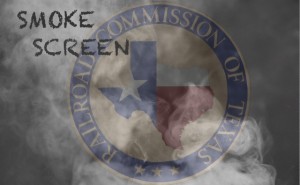 The Texas Railroad Commission (RRC) has absolved XTO/ExxonMobil and Enervest from any responsibility for the frackquakes that suddenly rocked the small Texas towns of Azle and Reno. The frackquakes immediately and suspiciously lessened when fracking waste injection halted.

Five months ago geologists from Southern Methodist University identified two wells used to store wastewater from natural gas drilling as the likely cause of a series of earthquakes around the North Texas town of Azle in late 2013.

Last week I wrote about the RRC’s decision to let XTO/ExxonMobil off the hook for the frackquakes and predictions that frackquakes will increase due to expanded fracking to fulfill LNG export contracts.

Included in my blog post is criticism of SMU for not showing up at the hearing.

Steve Everley who works for FTI Consulting and Energy In Depth has harshly criticized the SMU study. That’s expected. The Joe Camels of fracking “debunk” any and everything they don’t like. But Everley loves the SMU study when it’s suits his purpose of desperately and futilely trying to squelch the term “frackquakes.”

A trail of tweets: 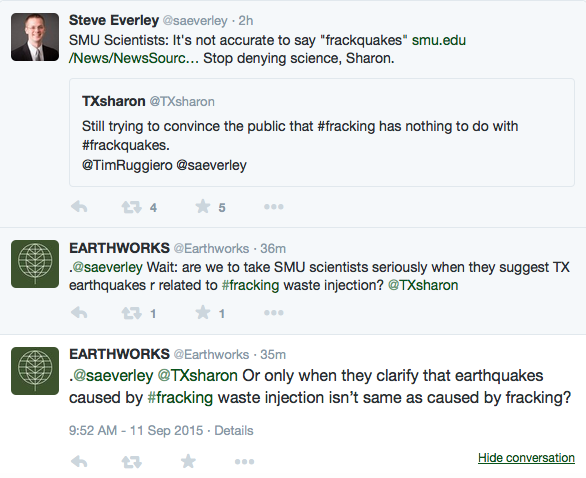 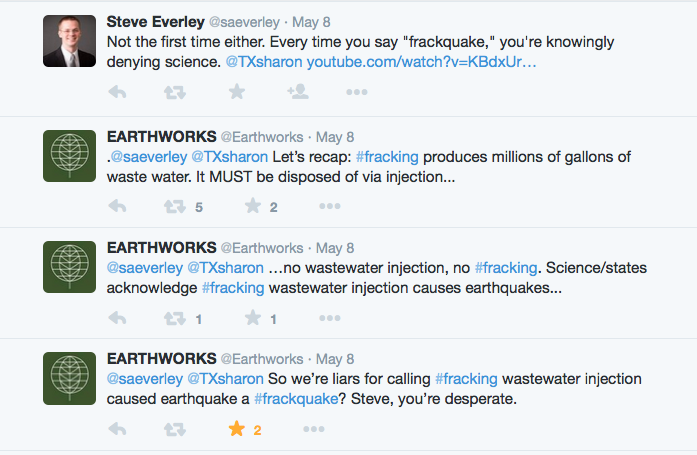