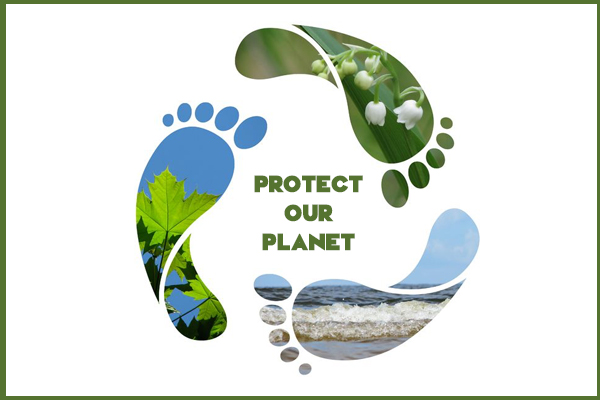 Here are some fracking updates from the week.

Gas leaks are a big source of climate pollution.

I’m sure you’ve heard that fracking is happening again in Denton and residents are protesting and getting arrested. Vantage, the same company that had the blowout in Arlington, the lightning struck well in Denton and the $1 million fine in PA, filed notice with the city the day after Governor Abbott signed HB40.

The City of Denton is contemplating repealing the ban on advice of attorneys who warn that Denton is not the place to challenge HB40. This would not be a loss but a change in direction and strategy that could bring many cities along with us. There was a long council meeting on Tuesday where people asked questions and the council tried to answer. Denton residents who worked hard to pass the ban by a landslide vote in November, are having a hard time contemplating repeal. No decision was made.

Guess what? Fracking is not good for babies. Again, we learn that fracking harms babies in a new study that shows a link between fracking and lower birth weights. I was interviewed by Channel 11 talking about the study.

Guess what? The EPA fracking study is out and water is getting polluted.

I was in California last week. Here are two of the many videos I took. Both of these sites are very near schools.

I saw some crazy stuff in California. I also met a new friend, Mimi. 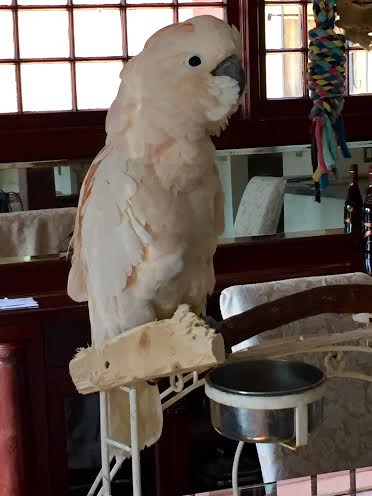