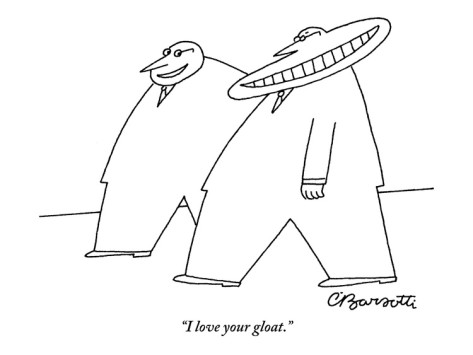 Mike Soraghan, reporter for E&E, continues to dig in and connect dots on the Range Resources water contamination case in Parker County. Suddenly the actual facts about this case have become the focus instead of all the political posturing.

I have been writing about this case from the beginning, when the EPA stepped in with an Imminent and Substantial Endangerment Order after the Texas Railroad Commission messed around for 4 months and failed to take action. Early on and ongoing, I connected many of the dots and for my efforts I was harassed by a billion-dollar corporation that “embraces” its reputation for bullying and intimidation. Brantley Hargrove dug through court documents and connected more dots in his story: How One Man’s Flaming Water Fired Up a Battle Between Texas and the EPA: Steve Lipsky’s epic battle and what it means for the future of fracking. And Brett Shipp vindicated Steve Lipsky when his report, Welcome to his nightmare: Flaming well water, shows that his video was not deceptive.

Records show Range encased its two wells down 394 feet and 409 feet, while Devon cemented its nearby wells to 1,005 feet or more.

“I’m thinking maybe Range should have looked to see how were other operators completing their wells,” Richter said. But he acknowledged under questioning that the records didn’t indicate why they were cemented deeper.

Maybe the reason other operators cemented deeper is because, as the Range attorney Andy Sims admitted at the Plea to Jurisdiction hearing,:

…he elaborated at length how “abundantly clear” it is that the area has “angular and nonconforming and unpredictable geology” with many natural pathways for gas to migrate.

If they knew these problems exist in the area, why didn’t they case the wells to a deeper depth?

Pitzarella points out that the EPA and the confidential report cited by the Associated Press both said the gas in Lipsky’s well came from the Barnett, while Richter’s says it came from other formations. They can’t both be right, he said.

Range claims the gas in Lipsky’s well is not from the Barnett Shale but their expert witness, Mark McCaffrey said:

The commissioners ignored the fact that from roughly 400 feet below the surface to more than 4,000 feet, Range’s well was uncemented, exposed to thousands of feet of gas-bearing earth above the shale. Somehow, Richter believed, that gas had seeped up Range’s well and ultimately into Lipsky’s water.

Under questioning by commission examiners, McCaffrey admitted that he hadn’t considered that possibility. He also conceded that the gas sample the EPA collected from Lipsky’s well was so similar to Range’s that it was all but impossible to separate them. Source

You can’t have it both ways.

I have a few comments to add.

Then, this sequence of hearings set things up so that Lipsky never got to present his evidence in court.

Soraghan’s report quoted from the Larry Peck deposition. I want to add a few things from that deposition. (Peck drilled the Lipsky water well.)

This all fascinates me.

Update: I failed to mention that Range has a history of failed casings.  HERE is where I blogged about that previously.