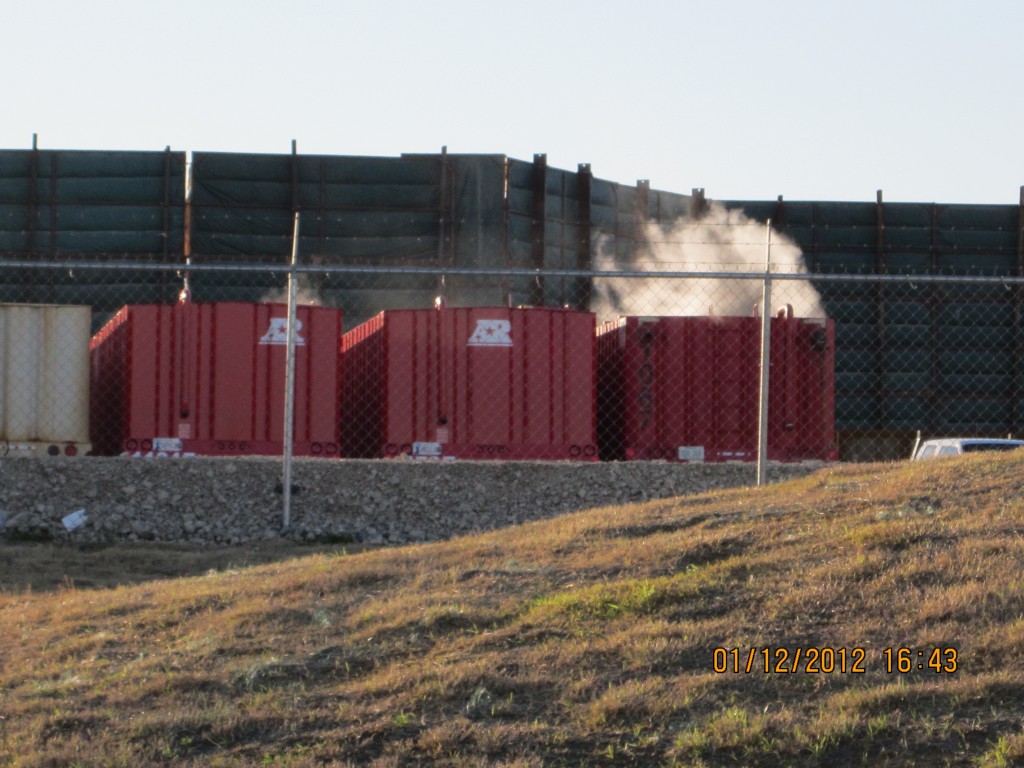 Chesapeake Energy continues to vent the flowback tanks at the Fulsom Fulson site in Arlington. Residents complain of dizziness and strong, foul, pungent, sewer-like odors. Chesapeake seems to be following this recipe.

To see what this Arlington community is being exposed to, see the presentation given at a Physicians Scientists and Engineers for Healthy Energy public health conference by Wilma Subra, MacArthur Genius Award Winning Chemist and Board member of Earthworks’ Oil and Gas Accountability Project.

Human Health Impacts Associated with Chemicals and Pathways of Exposure from the Development of Shale Gas Plays.

To read a report detailing impacts of families and communities in the Barnett Shale, read FLOWBACK: How the Texas Natural Gas Boom Affects Health and Safety. 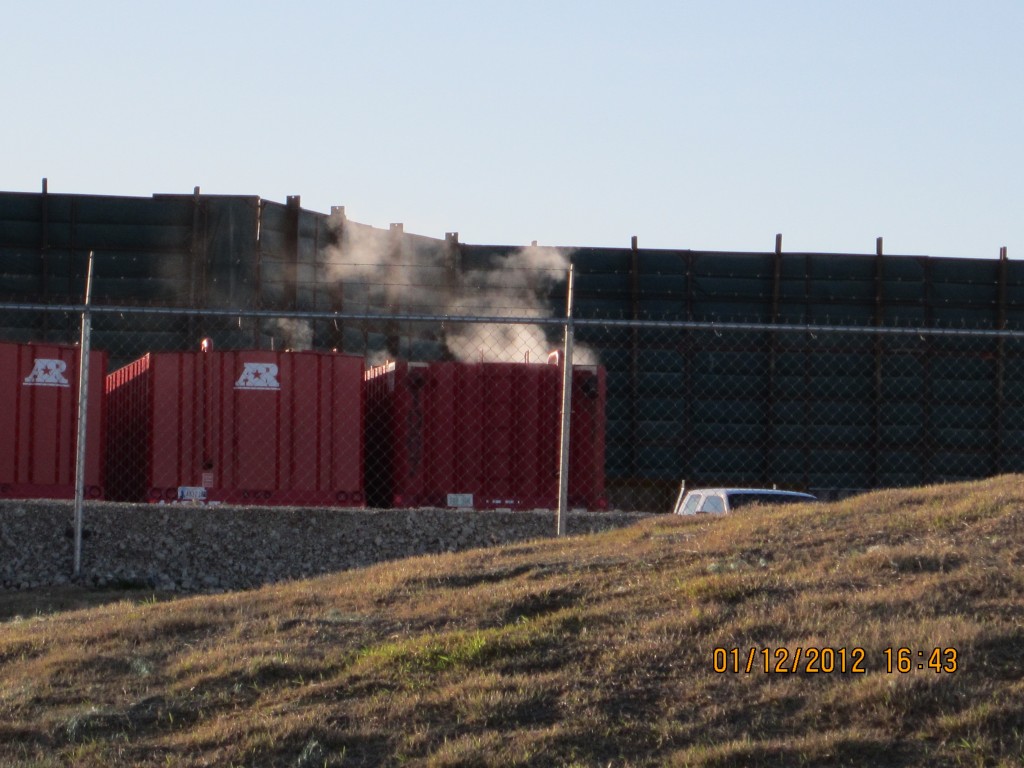 V.E. Enterprises is particularly proud of its specialty tanks for oilfield or other applications. These tanks include:

I don’t know if they always vent the tanks, but I will tell you that physics requires that they do something because gases are building up inside the tank at ambient temp/pressure — so they either vent the gas or compress it. If they vent they should at least burn it.