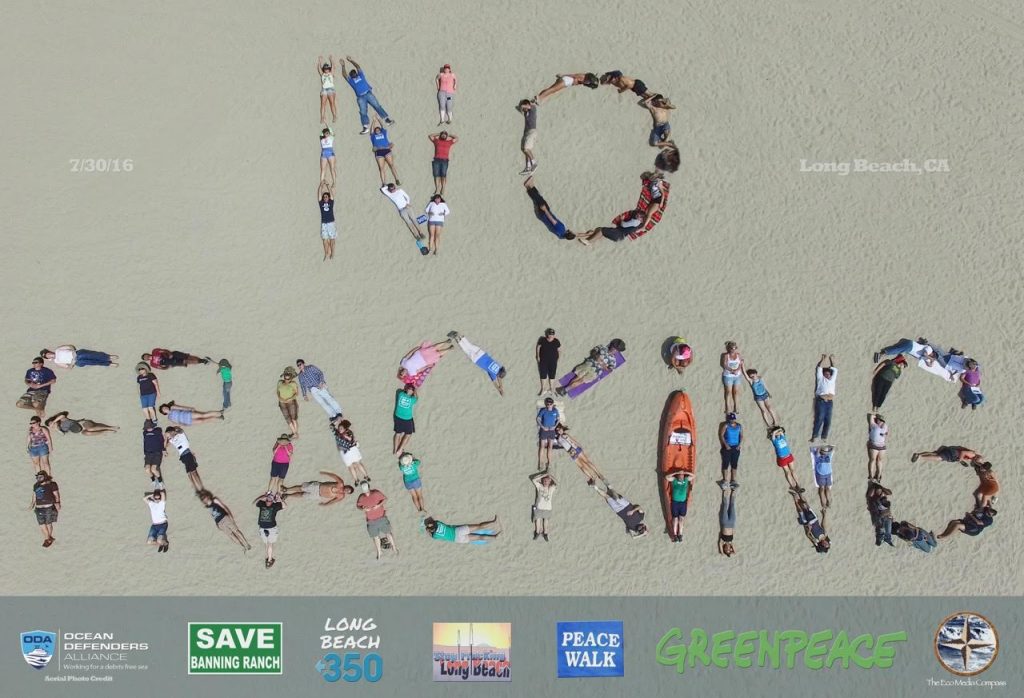 Not long ago, I saw an email or blog post or news article–memory fails me–where some guy in the Marcellus Shale was taking credit for putting the “k” in fracking.

Don’t get me wrong. I love each and every one of my fellow fracktivists in the Marcellus area. You totally ROCK! But, really, I mean, REALLY…

So, I went on a quest to find The One, starting with a search of my own blog. I knew I was not The One but I wanted to see how far back my records went. They went way back. But, before I had my own blog, I blogged about fracking on other blogs. And before that, I wrote letters to the Wise County Messenger. Even way before that, before I knew what a frack was, people were getting fracked and writing about it.

The earliest reference to fracking I could find was Our Drinking Water at Risk written by Lisa Sumi in 2004.

This report was written by Lisa Sumi, Research Director of the Oil and Gas Accountability Project (OGAP). Lisa Sumi holds a Master of Science Degree in Physical Geography from the University of Toronto, Canada. She has worked on issues related to extractive industries (mining, oil and gas) for seven years

Ah ha! So I asked Lisa if she was The One.

I’ve always been a stickler for proper grammar (before I studied sciences I was a journalism major).

I first started using “fracking” as opposed to “fraccing” or “fracing” when I started writing Our Drinking Water at Risk (2004). At the time, I had seen references to the shortened form of “hydraulic fracture” as being “frac” or “frack.” No matter which form one uses, it makes sense for the present participle of “frac” or “frack” to be fracking.

Here’s what Oxford Dictionaries says about verbs ending in “c”: If the verb ends in -c (e.g. panic), you need to add a -k before adding -ing. And when verbs end in “ck” you get the present participle by adding “ing.”

I didn’t like “fraccing” because at the time, the only word I had seen that ended with “-ccing” was floccing (a term I encountered while doing soil science research). But the root word floc comes from the latin floccus, and is related to terms like flocculent and flocculate, all which have the double c. Fracture comes from the latin root fractus, which does not have a double c, so why would its present participle suddenly get one?

I’ve since found one exception to that rule – the present participle of the verb “sic” is siccing. That just looks wrong to me (although sicking doesn’t look right, either). Regardless, I’m sticking with fracking with a K. And it appears that others are doing so, too.

So there you have it! Proof that we cannot trust the industry with our water because we can’t even trust them with the English language. .

UPDATE: Is Google smarter than a fracker?