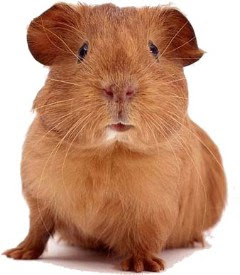 Flower Mound and Bartonville are to make the ultimate sacrifice for the rest of us. They will be the guinea pigs the EPA uses to trace contamination from hydraulic fracturing.

The leaders in those communities should pass an immediate emergency moratorium on hydraulic fracturing!

The two Denton County towns, which sit atop the Barnett Shale gas formation and are home to extensive drilling operations, are listed among the candidates for two to three prospective case studies involving sites where fracking will be researched as it is occurring. The other potential sites are the Bakken Shale in Berthold Indian Reservation, N.D.; the Marcellus Shale in Green County, Pa.; and the Niobrara Shale in Laramie County, Wyo.

Federal regulators also are planning three to five case studies in areas with reported instances of water contamination or other problems potentially linked to fracking, according to the draft plan. The Barnett Shale of Wise and Denton counties is listed among the finalists, along with areas in North Dakota, Pennsylvania and Colorado.