I’ve explained the global warming potential (GWP) of methane previously (see methane category), and I know that many of you got it. Some highly intelligent people still aren’t getting it, and many of them are reporters. Since reporters inform the public and they are getting it wrong,  here I go again.

Methane is a potent greenhouse gas, also known as a super pollutant. NASA 2018 and Howarth 2019 found that over 60% of the global spike in methane comes from oil and gas and the spike correlates to the fracking boom.

Methane, the low-hanging fruit for climate

GWP for CO2 is one and all other greenhouse gases are measured against that. The Intergovernmental Panel of Climate Change (IPCC) 5th assessment report determined the GWP for methane as 84 to 86 over 20 years, meaning for 20 years it’s warming potential is 84 to 86 times that of CO2. 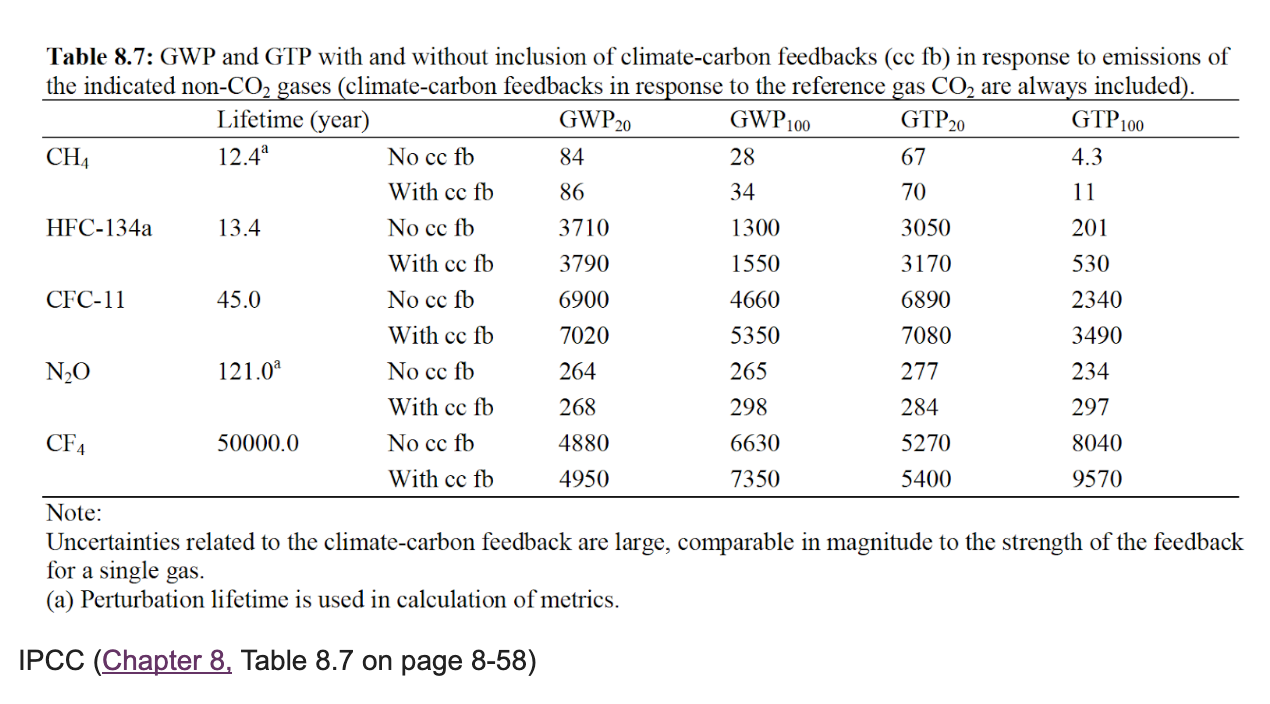 If one Googles “Global Warming Potential Methane,” the first link is EPA. EPA uses a 100-year time-frame for methane and states that the GWP is 20-36. Since methane only stays in the atmosphere for about 9 to 12 years, this vastly dilutes the effects methane has on our climate. But busy reporters consider EPA an authority and use the EPA number in articles even though it’s not current science.

Using a 100-year time-frame underestimates methane’s negative impacts by almost five times, and there is no scientific reason to choose GWP100 over GWP20.

But policymakers typically ignore methane’s warming potential over 20 years (GWP20) when assembling a nation’s emissions inventory. Instead, they stretch out methane’s warming impacts over a century, which makes the gas appear more benign than it is, experts said.

So, the choice to use GWP100 is a political one, not a scientific one.

When you see something, say something

We need to help the media understand the science versus politics of methane GWP. The Wall Street Journal, The Intercept, and even the Newsy documentary, Blowout, have gotten it all wrong, wrong, wrong.

When I see it, I write a letter to the reporter or the editor or ombudsman. Here’s a sample letter so you can join me in the effort. You can also tweet to the reporter, and ask them for a correction.