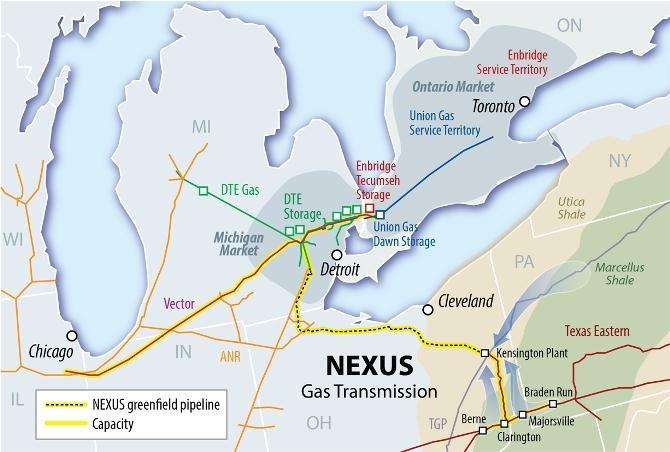 A document was filed with FERC questioning the validity of public comments submitted to FERC in support of the pipeline. Did NEXUS Pipeline forge public comments? Do dead people send comment letters.

Wohlfarth learned information tending to prove that the comment letterswere forged and/or falsified and that the persons who are claimed to have authored them did notdo so, nor did they give any permission to do so. In one instance, the party purportedly signingthe letter has been deceased since 1998

You can read the document HERE.

We must stop all oil and gas infrastructure or humans and animals will not survive.

This is a photo of my favorite sign at the DAPL Pipeline protest in Dallas today.

One Earth
One People
One Enemy 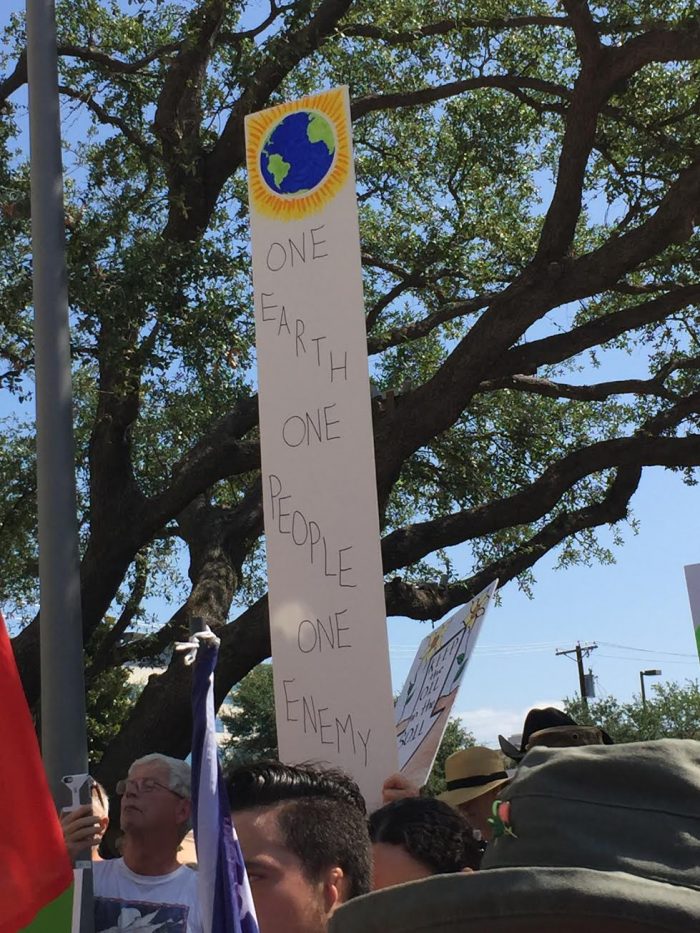