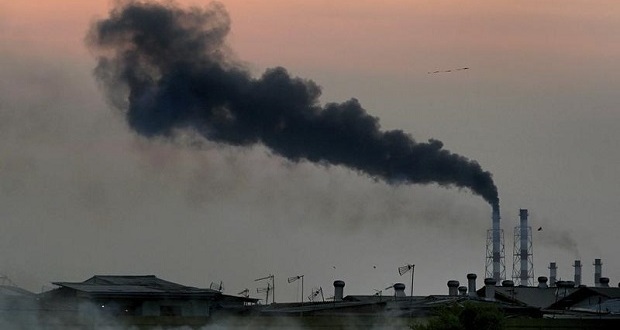 Here is some of the latest environmental news:

The Pennsylvania Department of Environmental Protection has admitted that nobody knows how much methane is being leaked into the air by industrial hydraulic fracturing (‘fracking’). According to industry estimates, the figure is at least 11,000 tons per year over the past decade, but the DEP believes the true figure is “likely higher”. <PennLive> 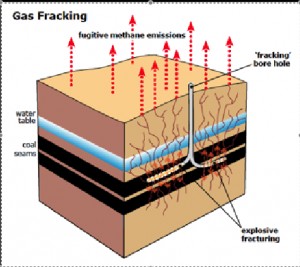 In California, near Porter Ranch, the massive Aliso Canyon methane leak continues. By April, it is estimated that this leak will have emitted 125,000 tons of methane, with a greenhouse gas potential equivalent to more than ten million tons of carbon dioxide. The recent climate denying spin on this story is to remind us that this only amounts to a fraction of all methane leaks, so it’s not a big deal… right? Indeed, natural gas infrastructure in the US leaks an estimated six million tons per year. <Newsweek> <New Republic> 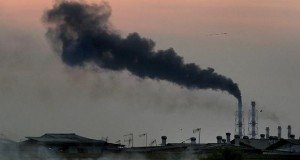 In Florida, environmental groups are protesting outside the state capitol, with State Senator Jeremy Ring demanding that the constitution be amended to include a ban on fracking. However, State Senator Garret Richter insists it would be better to ‘protect’ the people of Florida by preventing them from instituting a ban on fracking, “These rules will be created with a firm idea of what fracking will do, its impact on the environment. For 70 years, we’ve been drilling for oil in the state of Florida without any adverse impact.” Methane, oil, coal, what’s the difference? <Tallahassee> <Guardian> 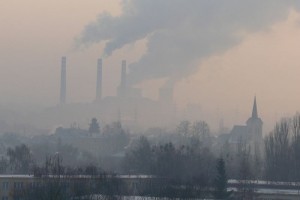 Climate deniers often state that the United States can’t afford to reduce pollution, because that will leave us at an economic disadvantage since China and India refuse to take action. In fact, the pollution in Beijing and Delhi is so bad that policymakers can’t ignore the situation. A few weeks ago, China began shutting down dozens of coal mines and shuttering businesses. Now, India is reciprocating by closing more than a hundred factories along the Ganges. Unfortunately, pollution continues to soar elsewhere, with both England and Italy experiencing abnormally severe smog. <EconomicTimes> <Standard> 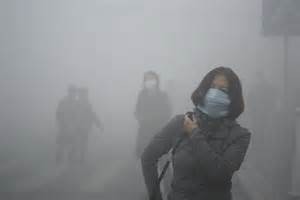 January 20 is Penguin Awareness Day. As the ice melts and marine ecosystems are disrupted, these little guys are facing extinction. Indeed, we are all facing a dire crisis: global mass extinction. For example, your grocery store banana is expected to be extinct within ten years. Not surprisingly, one of the world’s most brilliant minds has thus concluded that the gravest threat facing humanity is… our economy. As Stephen Hawking observed, advanced technology is not necessarily beneficial, “We have to recognize the dangers…” Frankly, according to the UK Ministry of Defence, a nuclear war would be safer than business as usual. <CNN> <IndiaTimes> <ChicagoTribune> 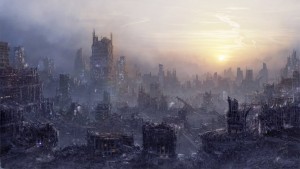 Imminent famine is being predicted for Ethiopia, where millions of lives are at risk. As climate change continues to increase temperatures and prolong droughts, such crisis becomes increasingly inevitable. Tragically, Ethiopian agricultural production has plummeted by ninety percent. According to the UN, eight million Ethiopians are suffering from “severe acute malnutrition”, and this number is expected to double within a year. Analysts anticipate that famine is also stalking southeast Asia, where melting glaciers are reducing fresh water reserves, and the monsoon cycle is likely to be disrupted by changing climatic patterns. Also, desertification is a real thing. <OpenDemocracy> <NewYorker> 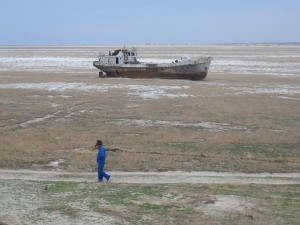