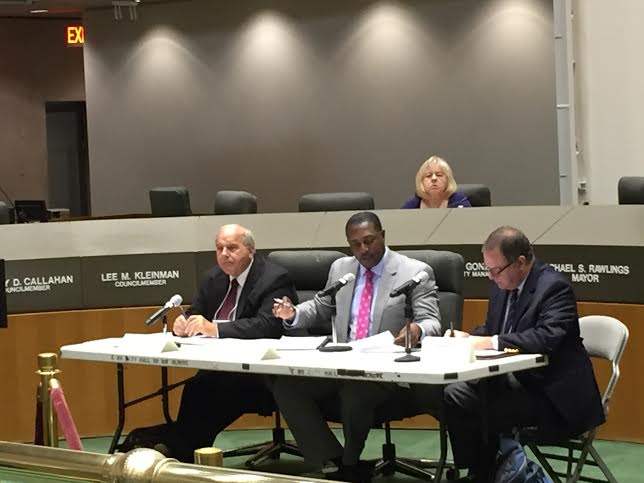 It’s 6:50 PM and the EPA methane hearing panel is taking a break because the speakers are winding down.

So far there have been (I think) 114 speakers and all but 8 support the rules. That makes 106:8 people speaking at the EPA methane hearing who want clean air.

Here is the video I showed during my comments. I will update this post with more details later. Right now I’m tired and need a beer.

UPDATE!
Video of the press conference.

Some random thoughts from the EPA methane hearing.

The EPA hasn’t done much for people in the fracking sacrifice zone during the Obama administration, but they are not the ones to blame. They serve at the pleasure of the president and, despite his campaign promise to “end the tyranny of big oil,” Obama is a fossil fuel guy. Still, the speakers were grateful to have 5 minutes of attention from EPA. Telling your story to anyone who will listen is therapeutic.

But I like to be helpful so I ad-libbed at the end of my comments: If the operators can’t afford a FLIR camera, tell them to contact me.

Texans are disgusted with the TCEQ and Railroad Commission and outraged at our legislators. HB40 was mentioned 1856 times. No exaggeration. I swear.

I tweeted some of my favorite things from the day.

We had an awesome banner and great t-shirts.

A group of kids stopped by to ask for clean air.

Rev. Mel Caraway spoke about the moral imperative to cut methane. (I misspelled his name in the tweet.) He compared the industry’s claims that they aren’t polluting our air to VW. (It was funny when he told it.)

Dr. Gunnar Schade, TAMU, presented some of his research. He warns that the EPA is underestimating methane emissions by 50%. This is the last slide. .

Mahdi Ahmadi presented his research that proves ozone levels have not decreased, especially in Denton.

Adam Briggle told the EPA about his two children MG and Lulu. He told the EPA that they hold his children’s lungs in their hands–not a dry eye in the room

You hold my children’s lungs in your hands. @adambriggle to @EPA #cutmethane #fracking — TXsharon (@TXsharon) September 23, 2015

Another Adam who has lived in an area of non-attainment his entire life.

“I am 20-years old and I have never taken a breath of clean air.” @EPA #cutmethane pic.twitter.com/bkBqmVabPf

Was that the guy whose doctor told him he was dying because of the bad air? Pretty sure it was. @saeverley @EPA @NTXforNatGas

KERA: EPA Public Hearing On Methane Emmission Rules Held In Dallas
The proposals are part of the Obama administration’s strategy to cut emissions of the powerful greenhouse gas methane in the production of oil and gas.