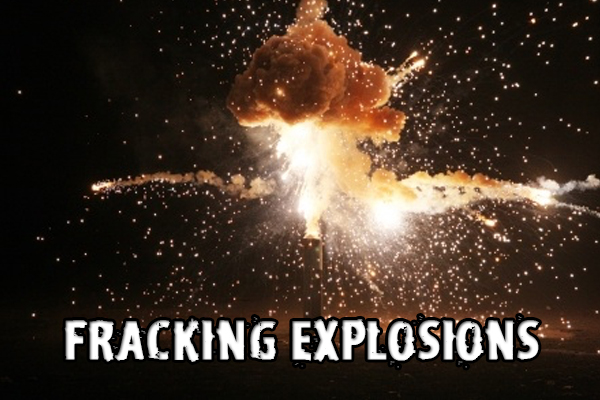 Today three men from the same family lost their lives when a pulling unit exploded in Upton County. It is unknown at this time what caused the explosion. But it could have been caused by armor piercing fracking explosions.

What is known is that armor piercing explosives called “perf guns” are required for fracking. Here are some things I’ve learned about “perf guns.”

Industry brags about how powerful “perf guns” are.

Energy Quote of the Day: Power of the Perf Gun:

Perforating unconventional oil & gas wells as part of the hydraulic fracturing process uses armor-piercing charges, Senior Petroleum Engineer for Wagner & Brown Billy Harris… Given the powerful nature of the explosives, some countries have strict regulations controlling their use.

“Perf guns do really well on tanks and armored vehicles. Some folks are very sensitive about this.”

Dose this sound like something you want in your neighborhood?

Does this sound like something you want traveling through your neighborhood?  “Perf guns have to be transported to the site. 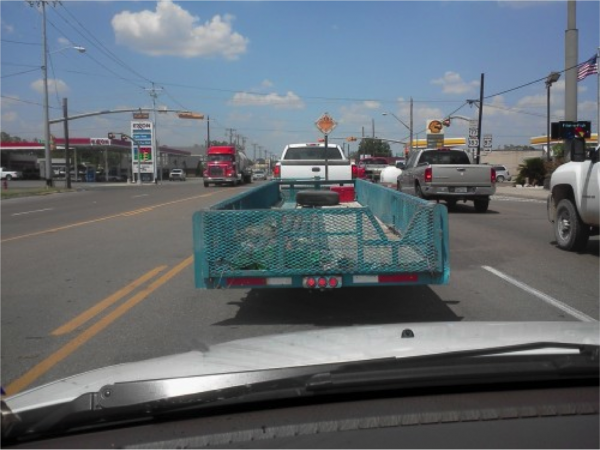 Question: Which of the above is required for the shale boom:

Answer: All of the above.

I hope the industry will take care of the families left behind.