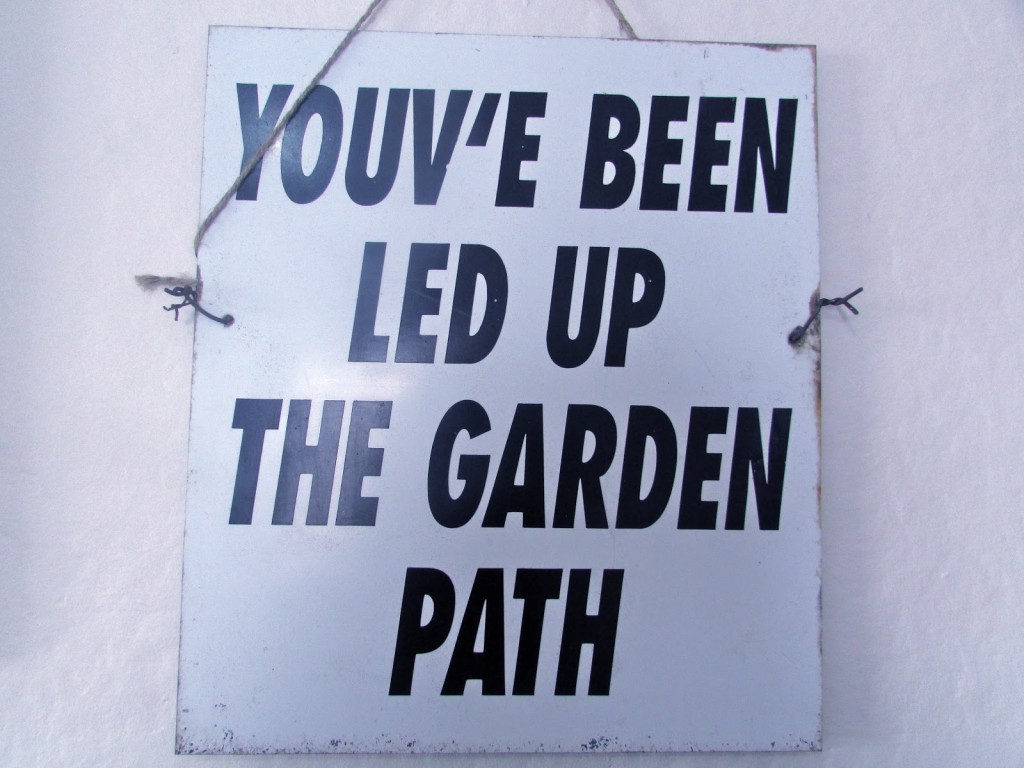 Homeowners in the Vintage and neighborhood of Denton filed a lawsuit against EagleRidge Energy for $25 million.

Forty-three homeowners in the Vintage and Meadows at Hickory Creek neighborhoods have filed a lawsuit against EagleRidge Energy, seeking up to $25 million in damages for creating what the suit claims are nuisances that have diminished the value of their properties.

EagleRidge did all that fracking only 250′ from their homes recently and the companies assets have been for sale since December 16, 2013. So that fracking upped their production numbers. Barnett Shale wells deplete so rapidly, they better hurry and find a buyer.

This makes the “standstill agreement” negotiated by the city seem kind of silly. It looks like the city was led up the garden path by EagleRidge who won’t be standing still but running away. And now those assets will go to another company that will be a tier under Eagle Ridge. It sounds like a good time to ban fracking in Denton. 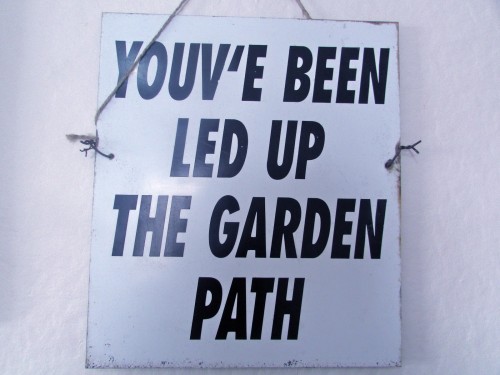